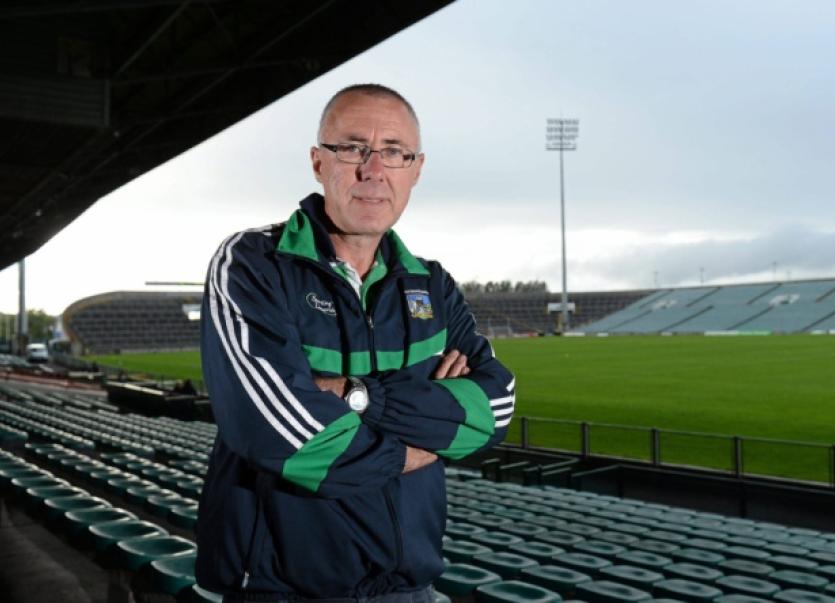 THE search for a new Limerick hurling manger has begun after John Allen ended his two-year term last night.

THE search for a new Limerick hurling manger has begun after John Allen ended his two-year term last night.

Limerick GAA officials had appealed to Allen to remain but the former Cork All-Ireland winning manager has opted to stand by his initial contract of two years.

Allen’s decision was announced at this Tuesday night’s September County Board meeting in Claughaun.

“While obviously disappointed that John has decided not to seek the extension to his term, all those involved in Limerick GAA respect his decision, thank him unequivocally for his time as Limerick manager and wish him every success in the future,” read Mike O’Riordan in a prepared statement.

“Limerick GAA will immediately begin the process of identifying a new Limerick senior hurling manager that can build on the undoubted progress made under John Allen’s tenure as manager.”

“It is hoped to have a proposal ready for the October County Board meeting,” said the secretary.

The meeting was also read a statement from John Allen.

“It was a very difficult decision to make but I think it’s the correct decision for the team,” said Allen.

The departure of Allen means that Limerick now begin the search for a fourth manager in five years.

Indeed not since Eamonn Cregan departed in 2002 has a Limerick hurling manager stayed for more than two full championship campaigns.

Former Tipperary All-Ireland winning manager Liam Sheedy is the favourite of many supporters to succeed Allen.

Since the departure of Richie Bennis at the end of the 2008 season, Limerick have had three successive Cork man in charge - Justin McCarthy, Donal O’Grady and Allen.