Contenders to be next Limerick hurling manager 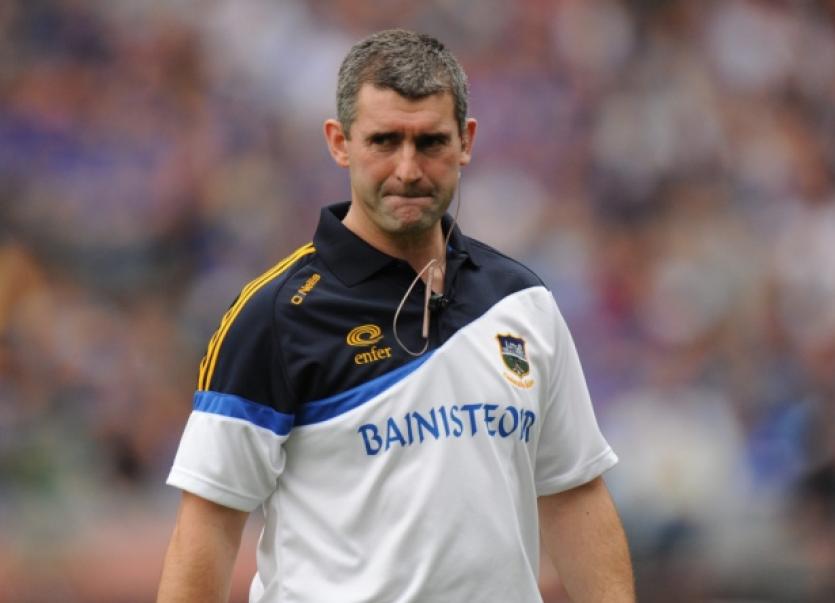 LIMERICK GAA officials are hoping to have the county’s new senior hurling manager in place by the next County Board meeting on October 8.

LIMERICK GAA officials are hoping to have the county’s new senior hurling manager in place by the next County Board meeting on October 8.

A five-man sub-committee of secretary Mike O’Riordan, treasurer Donal Morrissey and independent trio Damien Quigley, Paudie Fitzmaurice and Jim Woulfe have been given the remit to source John Allen’s successor.

Quigley, Fitzmaurice and Woulfe have been involved in the appointment of both Donal O’Grady and John Allen.

As Limerick begin the search for a fourth manager in five years, a number of names have already been mentioned as possibilities.

Guided Tipperary to the 2001 All Ireland hurling title and linked to many inter-county jobs since. Doesn’t appear interested in a return to management at the top level but would undoubtedly tick all the boxes to ensure Limerick remain as serious contenders.

The former Clare manager has previously been nominated for the Limerick position and is most familiar with the club scene in the county after the last five years with Kilmallock. It would appear that he was better positioned to get the job when on the short list in the Autumn of 2008.

The former Cork All-Ireland winning goalkeeper looks destined for inter-county management. Already he has been linked with Waterford. No management experience at inter-county level but has enjoyed relative success with his club Cloyne and has brings an abundance of experience at the top level and has learned from some of the best managers.

Little success when manager of Tipperary seniors but has won many plaudits when managing the Premier County U-21 side for the last four years. Also led Offaly’s Coolderry to the 2011 All-Ireland club final.

The Ahane native has been linked to the Limerick job on numerous occasions and indeed was previously interviewed. Managed Wexford’s Oulart-The-Ballagh to a Leinster club final last year.

The elevation of the out-going selector to the management role would keep some continuity within the camp. Has served his time with both the Limerick U-21s and intermediate.

The Limerick hurling legend served as a selector under both Donal O’Grady and John Allen. Walked away from Allen’s backroom team in April 2012, citing unhappiness with the physical preparation of the team. Maintained at the time that it was still his ambition to manage Limerick someday.

This year’s Limerick U-21 manager served as a selector under Donal O’Grady and was among those interviewed when John Allen was ultimately appointed. Has continued his apprenticeship with Cork club side Kilworth, where he guided them to the Cork IHC title.

Managed Limerick to the 2011 Munster U-21 title after a number of years in the position. Has since returned to work with Limerick underage Development Squads and was manager of the Tony Forrestial U-14 side last month.