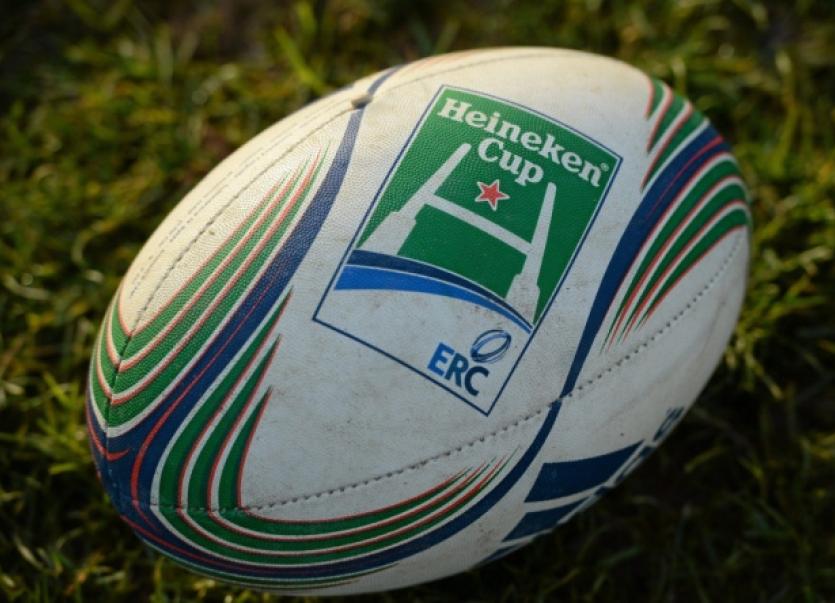 MUNSTER coach, Rob Penney believes the Heineken Cup will continue to be a ‘great competition’ no matter what shape it takes on in the future.

MUNSTER coach, Rob Penney believes the Heineken Cup will continue to be a ‘great competition’ no matter what shape it takes on in the future.

English and French clubs this week revealed their plan to withdraw from the Heineken Cup at the end of this season and establish a rival two-nation tournament.

They have given provincial and regional teams from Ireland, Scotland, Wales and Italy a maximum of six weeks to join them in their new venture

French and English clubs have long been dissatisfied with the structure of the Heineken Cup, arguing that the qualification process is loaded against them and complaining of weak performance in both the commercial and governance spheres. They have pushed hard for a revamping of the tournament, cutting the number of teams from 24 to 20 and demanding equality of opportunity in the qualification process, with the top six teams from the Premiership, the French Top 14 league and the Pro12 making the cut as of right.

The future of the Heineken Cup was set to be discussed at a scheduled meeting of the competition organisers, the ERC Board in Dublin this Wednesday.

Munster head coach Rob Penney said: “There’ll be some more information coming out from that (ERC Board meeting). It will be what it will be. The competition is too important to Europe for anyone to want to establish something brand new.

“Whatever happens out of it will still be a great competitions because the people moving and posturing will understand the level of important of it’s current status and they won’t be willing to undermine that in any way.

“I just think the history that Munster has in it has been exceptional to that end.

“It highlights the relationship that Munster has with the European champions.

“I think they all embrace it and all the clubs around it would love to be part of the business end of that competition.”

Penney said he didn’t have an opinion on whether the competition needed to be changed from its current guise.

“We’ll just have to see what the outcomes of these meetings are.”

The Munster squad jetted out to Italy this Thursday to play back-to-back RaboDirect PRO12 matches with Zebre and Treviso as well as taking part in a week-long training camp.