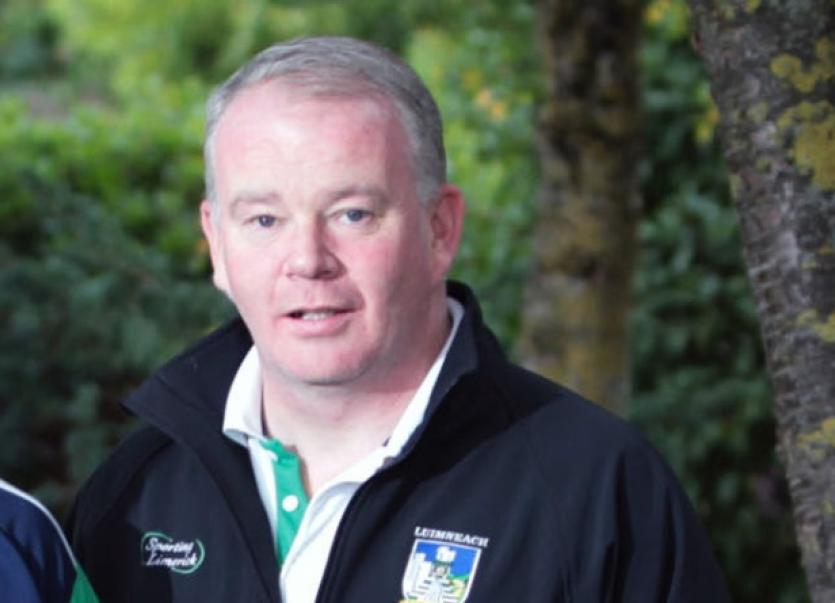 In May 2012, Joe Quaid, as Limerick GAA Coaching Officer, was one of the mediators involved in a series of meeting to kick-start the Limerick camogie set-up.

Limerick had just completed a best forgotten league and were facing into the championship with a panel numbered no more than 20-players.

Fast forward 16-months and the former All-Star goalkeeper leads a 32-strong Limerick panel to Croke Park and one win away from the senior ranks.

“I was told the talent was there and it was a case of putting the structure in place and I believe that when you do that, you will get the necessary response,” said Quaid.

“I told them that I would get them to Croke Park - maybe it was a bit cheeky, given where they were coming from but that had to be the target,” explained the manager.

“We just hope that perform on the day. They are young and it’s a huge occasion for them - Sunday is as big for them as it was for the hurlers of Clare and Cork last Sunday.”

He added: “It’s the biggest day of their lives”.

“Limerick camogie is in a good place and the next step is to get up senior and the best way to do that is to win on Sunday,” outlined the Murroe-Boher clubman.

Limerick travelled to Croke Park last Saturday to familiarise themselves with the stadium and the manager is happy that the occasion won’t be an issue.

Limerick are bidding to win the second tier championship for a third time - following 1996 and 2007.

Sunday’s All-Ireland intermediate final is live on RTE television, with a 2.00 start in Croke Park.