Charity begins in Ennis for UL-Bohs 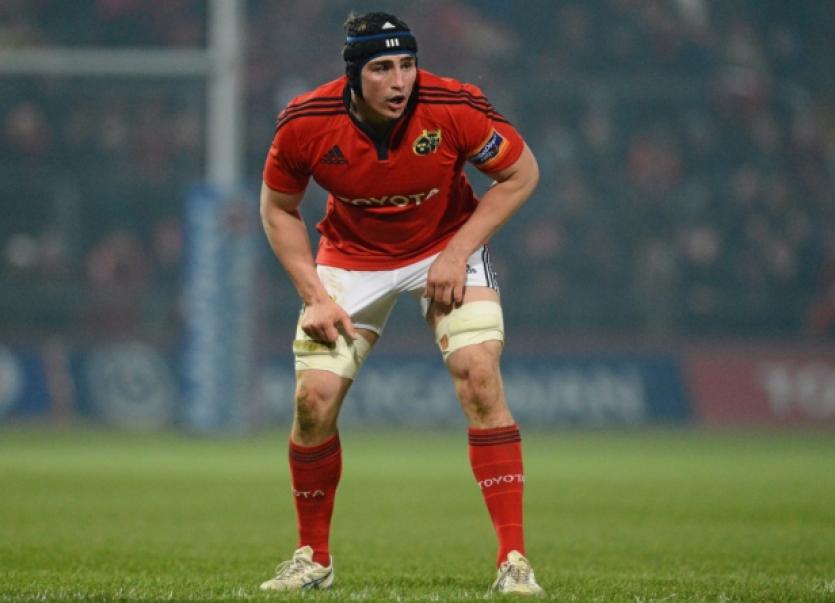 In doing so, UL-Bohs’ denied Munsters’ from completing a four-in-a-row of Charity Cup wins.

UL-Bohs face a first round fixture on August 24 when the Red, Red Robins take on a Clare County side in Ennis. The Clare side, set to consist of players from Ennis, Scariff, St Senan’s and Kilrush RFCs, is taking part in the competition for the first time.

A total of 10 teams are set to take part in the Limerick Charity Cup next month. Newcomers Clare County will also be joined in the early season competition by Richmond, who were promoted to senior ranks at the end of last season.

Richmond, impressive winners of the Munster Junior League, will take on Young Munster in a quarter-final fixture on the last weekend in August.

Richmond will be hoping to have a good run in the Charity Cup as they prepare for life in Division 2B of the AIL next season. The draw for the Charity Cup has also thrown up the possibility of a Shannon v Garryowen showdown at the quarter-final stage.

Garryowen must overcome Nenagh Ormond in their opening fixture in order to book a last eight meeting with the Parish side who are preparing for life outside of the AILs top flight for the first time in their history.

Meanwhile, the annual Munster Rugby Talent Camps kicked off yesterday at Rockwell College beginning with an induction for more than 100 Munster representative players and their parents ahead of the five week programme.

Players have been selected from U-20, U-19 and U-18 (clubs and schools) over the past few months as part of the Munster player identification process and will reside in Rockwell College from Tuesday to Thursday until the beginning of August taking part in extensive training programmes.