Spurs lined up for Limerick friendly 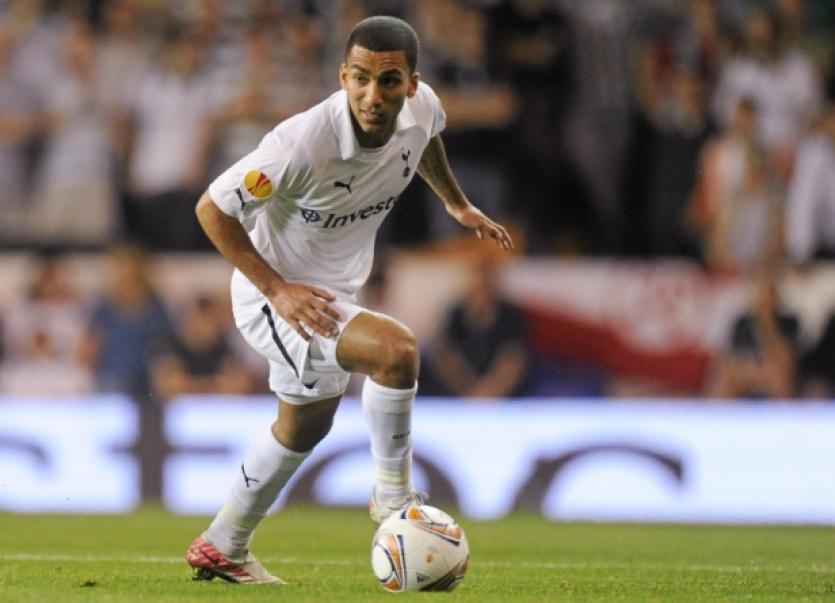 PREMIER League giants Tottenham Hotspur are being lined up to play a glamour friendly with Limerick FC at Thomond Park this autumn.

PREMIER League giants Tottenham Hotspur are being lined up to play a glamour friendly with Limerick FC at Thomond Park this autumn.

It is understood that Limerick FC have been holding discussions with the White Hart Lane club with a view to playing a friendly fixture between the clubs in Limerick, probably in September.

While SPL champions Celtic had been tipped to pay a visit to Shannonside in the coming months, the fact the Parkhead side are already committed to playing Liverpool in a friendly at the Aviva Stadium next month appear to have ended any prospects of such a fixture taking place this season.

North London giants Spurs enjoy a sizeable fan base in the Mid West and the club have played a fixture in Limerick in the past.

More than 20,000 supporters turned out last August to see the Blues host Manchester City and a Spurs squad, backboned by star names such as Gareth Bale, Emmanuel Adebayor, Aaron Lennon and Michael Dawson is sure to attract a bumper attendance to the venue.

Limerick FC CEO, John O’Sullivan revealed the club is in talks with a Premier League club with a view to organising a friendly for Thomond Park. However, he declined to reveal the identity of the club.

John O’Sullivan said: “We are talking with a Premier League club at the moment. We are confident enough that both parties can come to an agreement.

“What we are waiting for now is what dates will be available. With European games, a lot of our domestic fixtures could move over the next month. As it is we don’t know when the Derry City game is going to happen.

“We have to make sure we can marry up a date which suits Thomond Park and the team we are talking to. Hopefully, we can do something there. But we are what I would call a good stage in discussions at the moment.

“I think we are looking at a date a little bit later this year than last when Limerick played Man City (on the August Bank Holiday weekend). We are confident enough we will have something soon.”