Limerick’s clean bill of health ahead of Cork clash 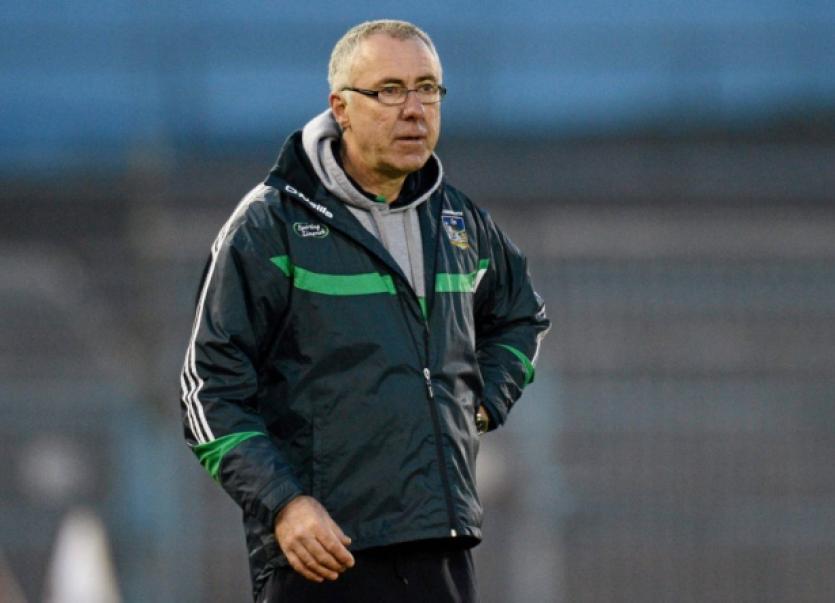 LIMERICK are reporting no late injury worries ahead of the Munster senior hurling final on Sunday week.

LIMERICK are reporting no late injury worries ahead of the Munster senior hurling final on Sunday week.

Opponents Cork were dealt a blow earlier this week with confirmation that key defender Brian Murphy will miss the provincial decider with a shoulder injury sustained in a Cork SHC game last weekend.

The experienced defender was one of their stars of the semi-final win over Clare when he performed a superb man-marking taste on Clare attacker Tony Kelly.

But the absence of Murphy could be off-set with the availability of captain Patrick Cronin for selection.

Cronin only returned to full training in the week ahead of the semi-final and was introduced as a sub in the course of the game but is now pressing for a starting berth.

Defender Lorcan McLoughlin missed the Clare game but it also back in training.

While the ticket hunt is underway for both Limerick and Cork supporters, the two camps continue to keep a low profile ahead of the July 14 encounter in the Gaelic Grounds, which is expected to attract a 44,000 capacity crowd.

Limerick train again this Thursday evening and will finalise preparations with sessions over the weekend before scaling down in the days leading up to Limerick’s first Munster SHC final appearance since 2007.

The All-Ireland U-14 club hurling and camogie championships will bring almost 5,000 underage players to Limerick from Friday to Sunday.

In total 40 club hurling teams and 20 club camogie teams from Limerick will host the respective county champions from across the country. There will be six divisions of action in the hurling championship, while there will be five separate divisions in camogie.

One of the highlights of the weekend will be the Feile Parade on Friday evening. All teams and their mentors will depart the Gaelic Grounds at 7.30 and parade behind a variety of bands in the Ennis Road and across the Sarsfield Bridge before passing the viewing stand up O’Connell Street.