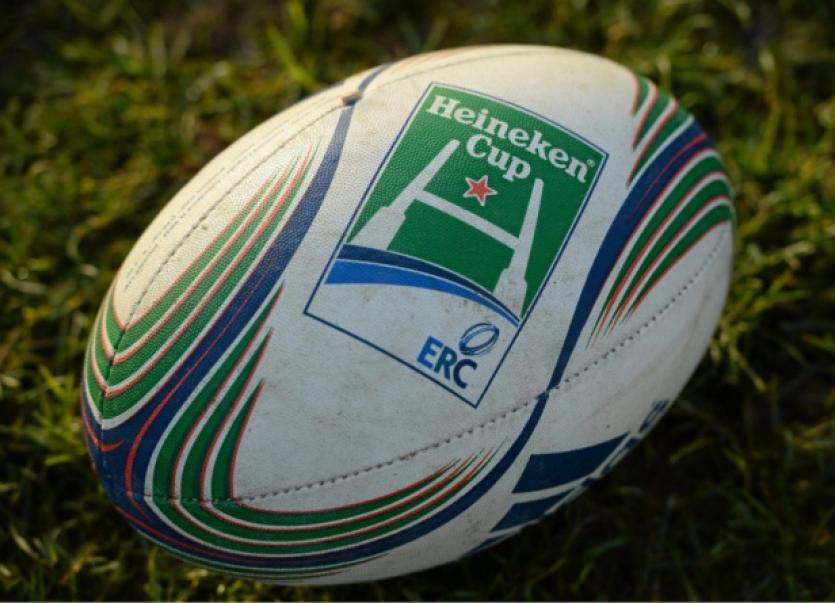 Kearney injury worry for Ireland, England on the brink and more players ruled out due to injury

Kearney injury worry for Ireland, England on the brink and more players ruled out due to injury

Irish full back Rob Kearney has emerged as an injury worry ahead of their third match of the world cup with Italy on Sunday. Kearney has suffered what is rumoured to be a gluteal strain when scoring Ireland’s fifth try against Romania. He underwent a scan on Monday and an update on his fitness is expected on Tuesday afternoon. If Kearney doesn’t make the Italy game, Simon Zebo will likely be the man to start in the number 15 jersey.

England coach Stuart Lancaster and captain Chris Robshaw have been the subject of major criticism from journalists and ex players in the wake of their loss to Wales on Saturday. Former grand slam winning captain Will Carling was one ex player that hit out at Lancaster claiming that the players are treated like ‘schoolchildren’. England scrum half Richard Wigglesworth has in turn has labelled Carling’s comments as ‘ridiculous’.

More players leave the World Cup due to injury

The medical teams have certainly been busy since the World Cup began with more players suffering injuries. The England v Wales game on Saturday has seen three players ruled out of the tournament. Scott Williams is out with a knee injury and Hallem Amos is gone after injuring his shoulder. England, meanwhile, will no longer have Billy Vunipola at their disposal with the number eight thanks to a knee ligament injury. Australia have also lost their starting number eight Wycliff Palu and lock Will Skelton.

Fiji have been dealt a major blow with the news that star winger Nemani Nadolo will miss their game against Wales due to suspension. Nadalo has been suspended for one week after he was cited for committing a dangerous tip tackle in the game against Australia. He will miss the game in Cardiff on Thursday but has 48 hours to appeal.