Final places up for grabs as GAA season hots up 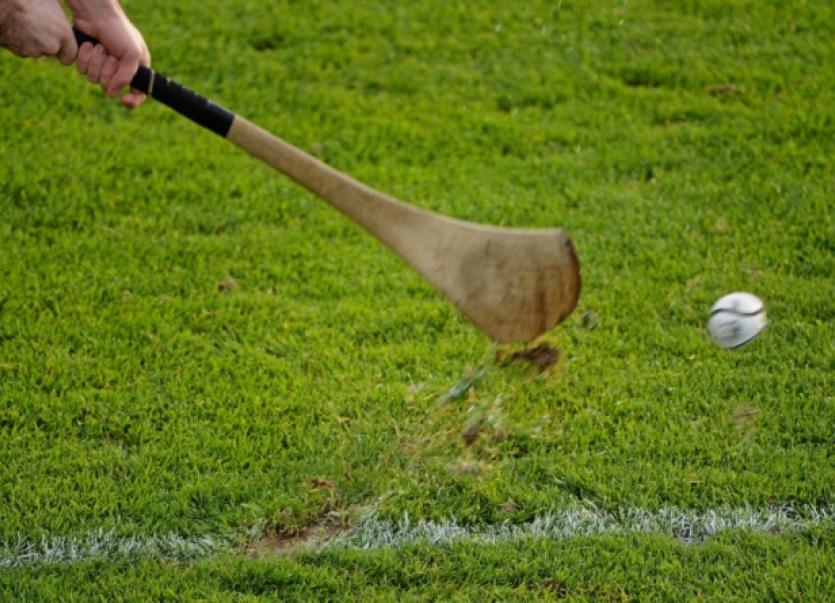 The standout games of the weekend see the SHC semi-final and both SFC semi-final’s down for decision.

Adare’s reward for their seven point win over Ahane in Sunday’s quarter final at the Gaelic Grounds is a match against unbeaten Patrickswell in the SHC semi-final.

Patrickswell have not played a championship match since they beat Kilmallock by two points in their final group game on August 30. Na Piarsaigh await the winners of the Adare and Patrickswell game in the final.

That game takes place as part of a double header in the Gaelic Grounds on Sunday at 3.45pm. The IHC quarter final replay between Kildimo-Pallaskenry and Cappamore is the curtain raiser for the SHC semi-final and that has a 2pm throw in.

Elsewhere on Sunday the SFC semi-finals take place in Kilmallock. This is despite St Patricks taking their appeal of the awarding of their group game to Pallasgreen to the Munster Council. The city club were due to submit the final paperwork on their appeal on Monday.

However, the SFC semi-final games are due to take place in Kilmallock as planned. Newcastle West take on Ballylanders at 2pm and Monaleen renew rivalries with Dromcollogher-Broadford at 4pm at the south Limerick venue.

It is a busy weekend in Kilmallock, as the venue also plays host to a Premier IHC semi-final and an IFC semi-final on Saturday afternoon.

Oola play St Senans in the opening game in the IFC semi-final at 2pm, while the Premier IHC semi-final between Knockainey v Garrypillane has a 4.15pm start.

The Premier IHC semi-final between Bruree and Monaleen has been put back a week to October 10.

Claughaun play Bruff in the other IFC semi-final in Caherconlish on Sunday. That game has a 12noon throw in.