Roundup of the GAA weekend action 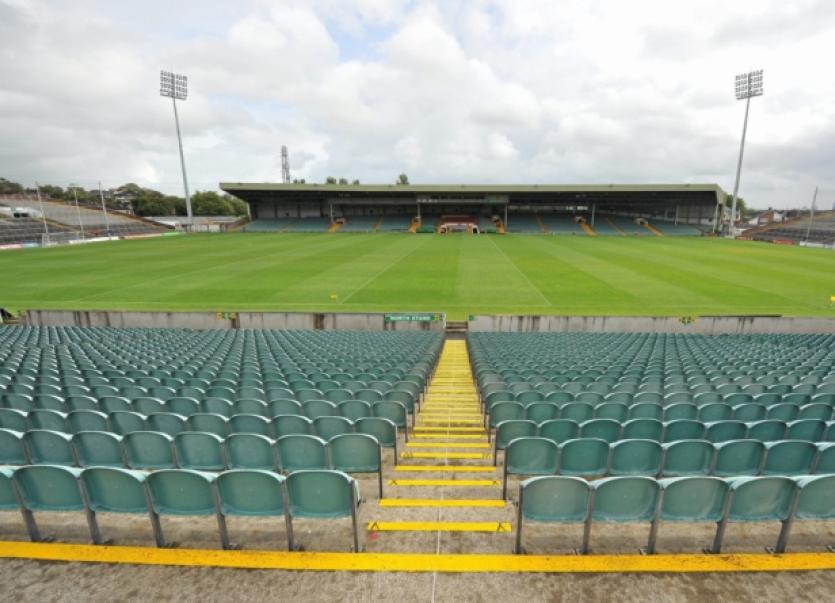 At one stage in their game against Galbally, Bruff were five points down but Niall O’Riordan’s penalty drew the sides level in the second half. Bruff completed the comeback with points late on. St Senans had a more comfortable time of it in their game against Athea. The west Limerick derby was a competitive game in the first half with St Senans leading 1-6 to 0-6 at the short whistle. The second half was a completely different affair with notching up 2-10 to Athea’s 1-4. Final score in Newcastle West was 3-16 to 1-10 in St Senans’ favour.

The Junior A Hurling Championship semi-final’s final four are now also known as all four quarter finals took place over the weekend. On Saturday Na Piarsaigh struggled to an extra-time win against Ballybricken - Bohermore in Claughaun. Liam O’Rourke’s goal for Ballybricken with four minutes left ensured the extra 20 minutes. Na Piarsaigh, however, rallied and Gordon Leonard’s 74th minute goal saw the city side through.

Doon had an easier than expected five point win over St Patricks in their quarter final game in Caherconlish. St Patricks would have been full of confidence after comeback draw in the City Final but never got going in this game. Doon continued their good form from the East Final and booked their place with a 1-15 to 0-13 win.

Casltetown - Ballyagran had four points to spare in their win against Tournafulla. The south Limerick side led 2-6 to 2-4 at half time despite having a penalty saved after 22 minutes. The second half was just as tight with the sides level after 40 minutes. Castletown - Ballyagran rallied and eventually won the game by 2-14 to 2-10.

Dromcollogher - Broadford completed the four teams in the semi-finals with a comeback win against Staker Wallace. Stakers led by two at half time. Things looked bleak for Drom when Stakers got their third goal with six minutes gone in the second half. Drom were six points down at that stage. Michael O’Sullivan’s goal in the 40th minute sparked the comeback but it was Damien Lacey who was their hero, scoring 1-5 in the final 16 minutes to see Drom - Broadford through. Final score was 2-17 to 3-9 in Drom - Broadford’s favour.

There will be an open draw to see who plays who in the semi-final.