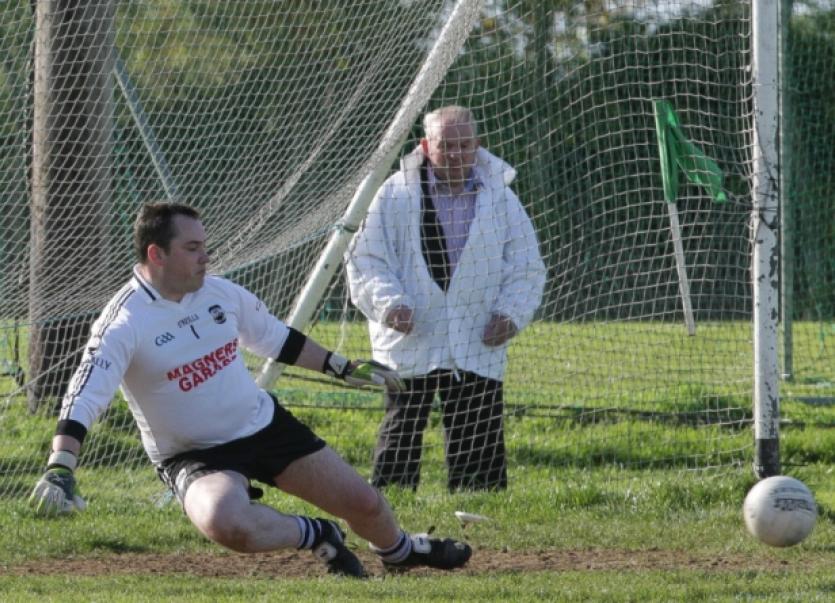 GAA - Final places up for grabs as GAA season hots up

Tuesday’s Rugby World Cup Update focuses on: Rob Kearney’s injury worries, criticism for England and more players being ruled out of the tournament due to injury. Click here for the full article.

Anthony Cunningham has been reappointed as Galway senior hurling manager for the 2016 season. It will be the St Thomas’ clubman’s fifth year in charge of the team. Galway lost out to Kilkenny in both the All Ireland Final and Leinster Final this season. Galway have also decided to keep minor hurling manager Jeffrey Lynskey after his side won the All Ireland title this year.

Former Republic of Ireland international Lee Carsley has been given the top job at Sky Bet Championship side Brentford. The former Derby County and Everton man will be in charge until the end of the season. Carsley has previously had coaching roles at Coventry City and Sheffield United and was more recently in charge of the Brentford U-21 side.