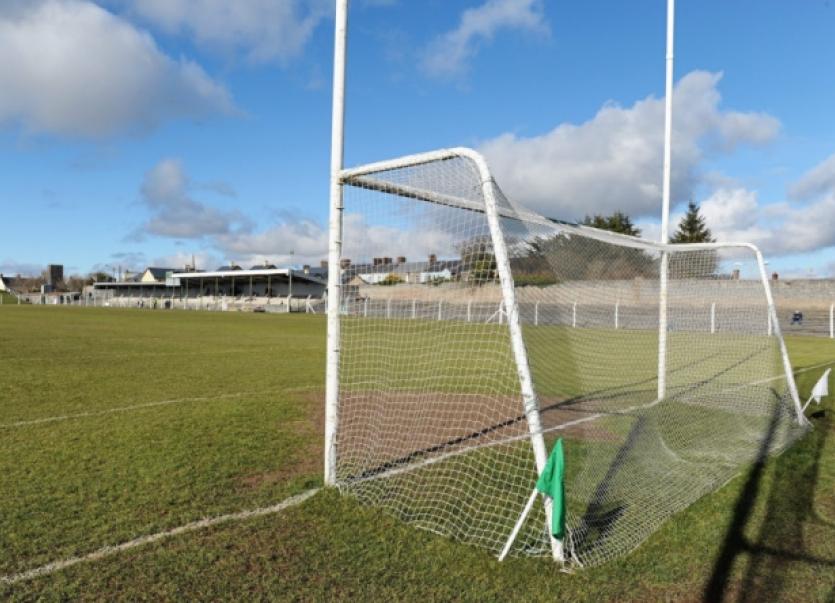 Bleyendaal excited by Thomond Park debut and this week’s Limerick GAA and rugby fixtures for the week are the big talking points in Thursday’s Limerick sports update.

Bleyendaal excited by Thomond Park debut and this week’s Limerick GAA and rugby fixtures for the week are the big talking points in Thursday’s Limerick sports update.

Our rugby correspondent Colm Kinsella sat down with Munster’s kiwi out half Tyler Bleyendaal this week and the former Crusaders man is excited about his first taste of competitive action in Thomond Park. “I had a taste of it in pre-season, just to run out on the field. But to get the home crowd in a competition match it is going to be a great experience,” Bleyendaal explained. Friday evening’s Pro 12 clash with Glasgow Warriors will be his first time to play a competitive fixture at the venue. For the full interview click here.

GAA - Limerick GAA fixtures for the next week

There is a busy week ahead in Limerick GAA with the standout games being the SHC semi-final between Patrickswell and Adare in the Gaelic Grounds on Sunday and the two SFC semi-final’s between Newcastle West and Ballylanders and Drom-Broadford v Monaleen on Sunday in Kilmallock. For a full list of fixtures click here.

The rugby season is now in full swing and outside of Munster playing Glasgow on Friday evening in the Pro 12, there are plenty of big games in the Ulster Bank League to look forward too on Saturday. Young Munster welcome Clontarf to Tom Clifford Park while Shannon host Ballymena in Coonagh. Click here for a full list of fixtures.

Following their victory over Kerry in the All Ireland Football Final, Dublin are in line for more success as three of their stars have been nominated for footballer of the year. Jack McCaffrey, Bernard Brogan and Philly McMahon are up for the prestigious award following their outstanding performances throughout the year. Mayo’s Diarmuid O’Connor, Donegal’s Ryan McHugh and Monaghan’s Ryan Wylie have been nominated for the young footballer of the year.

Rugby - Joseph back for England while Australia name strong IV

England have made three changes to their starting lineup for Saturday’s must win World Cup game against Australia. Jonathan Joseph returns in place of Sam Burgess while Joe Launchbury and Ben Morgan come into the pack. It is a do or die game for the World Cup hosts against an Australia side who have made 14 changes from the side that easily accounted for Uruguay.