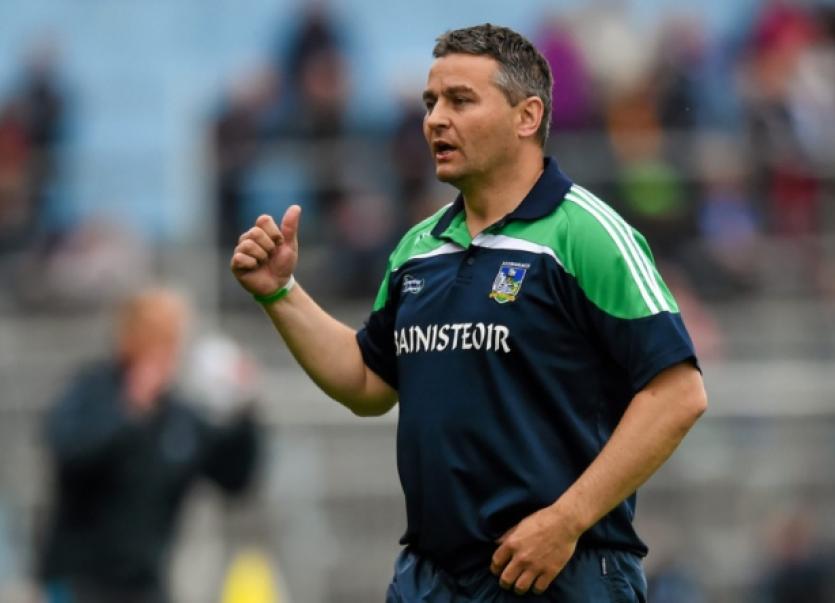 LIMERICK GAA officials will this week begin a series of meetings to finalise the make-up of the 2016 Limerick senior hurling management.

LIMERICK GAA officials will this week begin a series of meetings to finalise the make-up of the 2016 Limerick senior hurling management.

The Limerick chairman (Oliver Mann), secretary (Mike O’Riordan) and treasurer (Donal Morrissey) are to met with Limerick hurling manager TJ Ryan for a review of the past season.

They are also be canvass the views of the players with Seamus Hickey and Wayne McNamara the duo to represent the panel of 30.

The three leading GAA officials are to finalise a report for the next County Board meeting on August 11.

TJ Ryan does have another two years to run on his term but regardless of results there was to be a review after the first season of the three year term he was given last August.

On the back of Limerick’s early exit from the All Ireland SHC it is understood that two of the inter-county panel are heading stateside with All Star Shane Dowling and Dan Morrissey understood to be spending the summer in the US and also hurling there.

Meanwhile, Limerick hurling spirits were raised on Thursday when the U-21 hurlers caused a shock in their Munster semi final when defeating 2012 minor champions Tipperary by two points in a six goal thriller.

Limerick now meet four-in-a-row chasing Clare in the Thursday July 30 Munster final. That game will take place in Cusack Park, Ennis after it was confirmated this Monday that Clare GAA can delay their closure of the grounds, which is scheduled to undergo redevelop works in the coming weeks.

The only previous Munster U-21 final clash of the Shannonside neighbours was the 1986 win for Limerick.