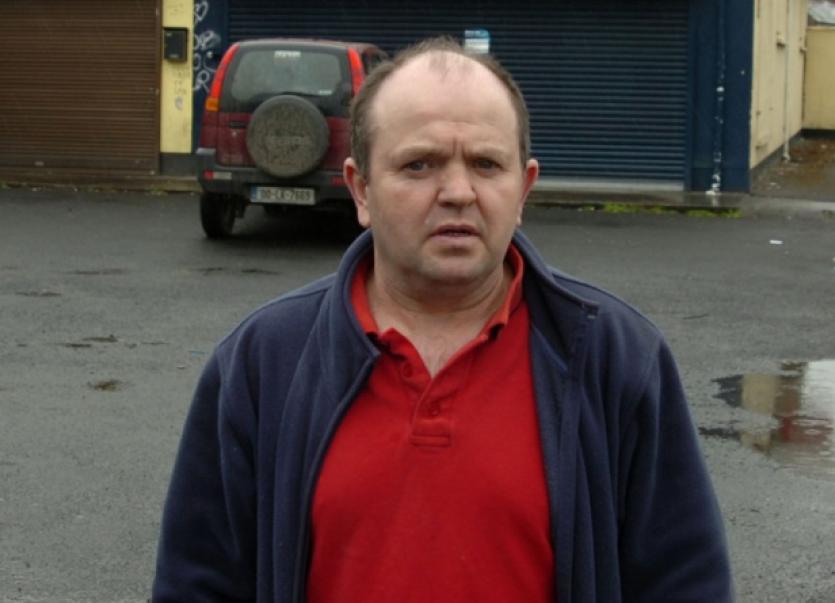 THE time is right to reopen St Munchins Boxing Club according to PJ O’Halloran.

THE time is right to reopen St Munchins Boxing Club according to PJ O’Halloran.

The former Irish amateur champions feels that the euphoria of Andy Lee’s world title success and September’s WBO title defence in Thomond Park means a profile for boxing that must be grasped.

On September 19 the eyes of the boxing world will be on Thomond Park but in it’s shadow, St Munchins Boxing Club remains closed now for 10 years at Thomondgate cross.

“We don’t need this next month, or next year we need this right now. We have the building, all we need is a carpenter, a plumber and an electrician for a few weeks,” said O’Halloran.

“It’s about getting kids off the streets and doing something where maybe they can get rid of some of the energy that will otherwise spill over out on the street or somewhere where,” said O’Halloran.

“We have all this profile for Andy Lee now and yet we have no boxing club on the northside of the city. I would love to know if there is anyone interested in getting this going and maybe we could organise a public meeting to bring everyone together.”

Limerick’s amateur boxing community is currently served by St Francis, St Savours/Our Lady of Lourdes and the Southill Academy but O’Halloran feels the population of the former St Munchins Boxing Club, formed in 1958, is still unserved.

“I am thinking of Thomondgate, Ballynanty, Kileely and down to St Marys Park. What do the kids have to do around this area. Boxing out be a great outlet for them. It’s about getting them off the streets. We just need to get them out of the system that they are in and doing something to focus their minds so they don’t use their energy wrongly.”