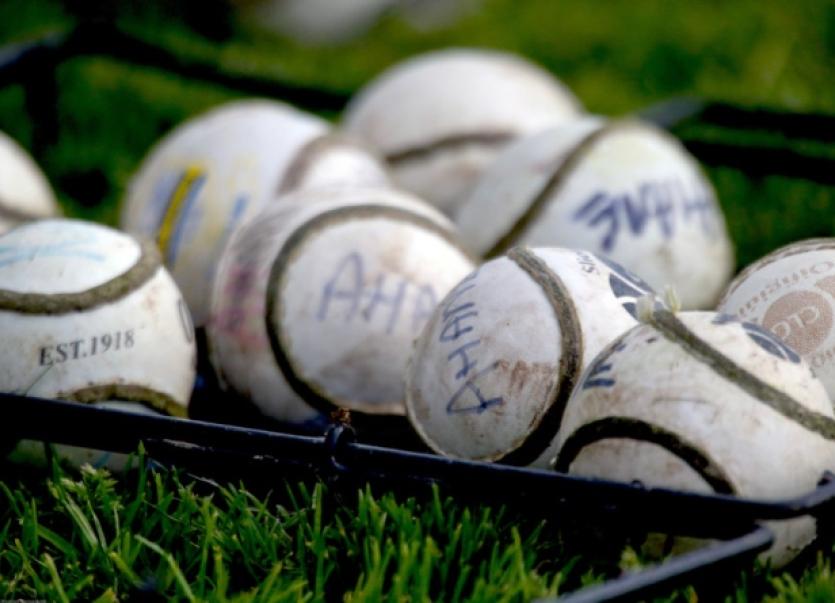 LIMERICK GAA fixture planners have set out a schedule of 19 club hurling championship games for the first two weeks of August.

LIMERICK GAA fixture planners have set out a schedule of 19 club hurling championship games for the first two weeks of August.

The games in the top three tiers of club hurling in the county should see a clear shape emerging in terms of the knockout stages of the Limerick SHC, Premier IHC and IHC.

The majority of games centre around the August Bank Holiday weekend with nine games set for Sunday August 2.

The games will come in the aftermath of the Thursday July 30 Munster U-21 hurling final between Limerick and Clare in Ennis.

Also possible in this period is an August 9 All Ireland MHC semi final against Kilkenny in Croke Park but firstly Limerick will have to overcome Galway this Sunday (12noon) in the quarter final in Thurles.

The race for the Daly Cup is currently led by undefeated Kilmallock and Patrickswell with two rounds of group games to play.

In club hurling, Limerick will be attempting to provide a champion to return the Munster club title to the county for a third year in a row and just the second time ever after the Patrickwell-Ballybrown-Patrickswell sequence of wins in 1988-’90.

The eventual Limerick winners will begin their Munster voyage away to the Clare champions on October 25.

It’s Na Piarsaigh that remain the evens favourites to win the Limerick SHC, closely followed by champions Kilmallock at 9/4 and Patrickswell at 5/1.