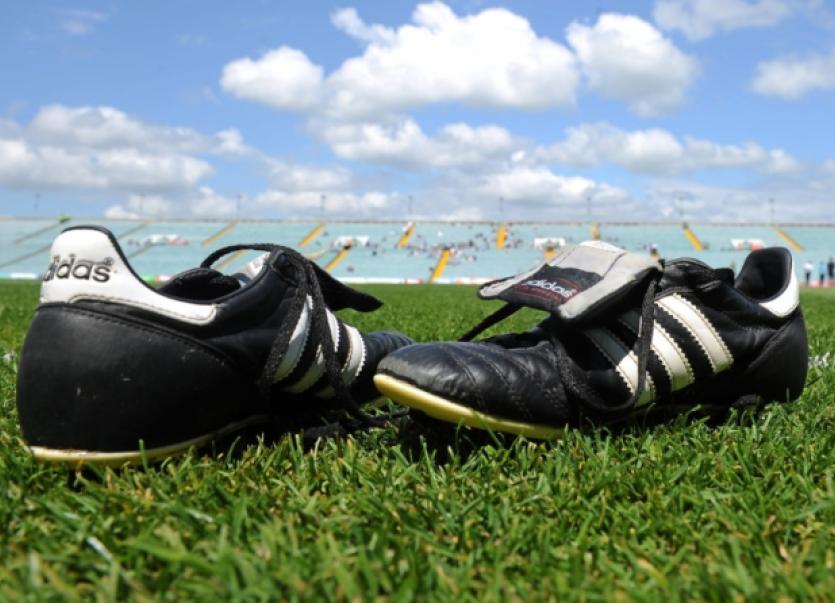 In this weekend’s Championship Matters column, Steven Miller looks at the remaining teams left in the race for football honours.

In this weekend’s Championship Matters column, Steven Miller looks at the remaining teams left in the race for football honours.

The All Ireland hurling championship goes on without Limerick this weekend, the first time since 2010 that the county haven’t at least been in the quarter-finals.

Sunday’s triple header in Thurles (kick-started by the Limerick minors clash with Galway at noon) should be a good day’s hurling but it’s our view that the prize on offer for the winners of the senior games is a beating from Kilkenny or Tipperary the next day out. We can’t see a potential champion coming from Sunday’s games. We can’t even see a potential finalist.

For now we’ll look at the football. Our ongoing gripe with the championship structures aside, this football season is shaping up reasonably well.

Last year there was an evident top four of Kerry, Donegal, Mayo and Dublin. And despite Donegal’s loss in the Ulster final last Sunday, all four of those teams seem to be a little bit better again this year. Cork and Monaghan are better too. One of those two could well knock out one of the big guns but we don’t think they have enough to beat two of them, which is what they’d have to do, at least, to win it all.

Monaghan are the story of the year. Ulster champions for the second time in three years, they dream of September in Croke Park now. They’re a shining example to other counties too. With one of the smallest populations in the country, they were in Division 3 only a couple of seasons back but have made incremental progress over a number of years, squeeze every last drop of energy out of all their players, particularly their older guys, and a potential All Ireland semi-final against Kerry is a mouth-watering prospect.

Of the others last standing, Galway are moving well too and Kildare are a better team than their results this season suggest. Yet for all of that it’d be a surprise if Galway were to beat Donegal and Cork were to beat Kildare. They will give them plenty of it, though.

That one of Fermanagh or Westmeath will be in the last eight is a quirk of the draw but neither are a top eight team. Sligo, on the evidence of their beating at the hands of Mayo last Sunday, are scarcely in the top 20 and a side that Limerick beat in this year’s league. Tyrone’s meandering run through the Qualifiers will continue with a win over Sligo but it’s hard to see them winning again after that. Indeed Mickey Harte’s incredible tenure could be running out of time too, especially given the fact that there’s an All Ireland U-21-winning management within the county that contains former legends and captains Peter Canavan and Brian Dooher.

Dublin have the best squad and the best best forwards but in their last proper test they conceded 3-17 to Donegal in last year’s All Ireland semi-final. Even they won’t outscore a team if they concede that again.

Mayo’s Aidan O’Shea is, in our view, the best player in the country. Cillian O’Connor alongside him is one of the top finishers. If they dovetail together, Dublin will have their hands full in an All Ireland semi-final. But the way draw is working out, Mayo are likely going to have to beat Donegal, Dublin and Kerry to win Sam. Can anyone see that happening?

When it comes down to it, it’s hard to see past the Old Firm of Gaelic football shaping up once again. Dublin and Kerry in the football, then, and Kilkenny and Tipp in the hurling.

Familiar, yes, but highly entertaining too.