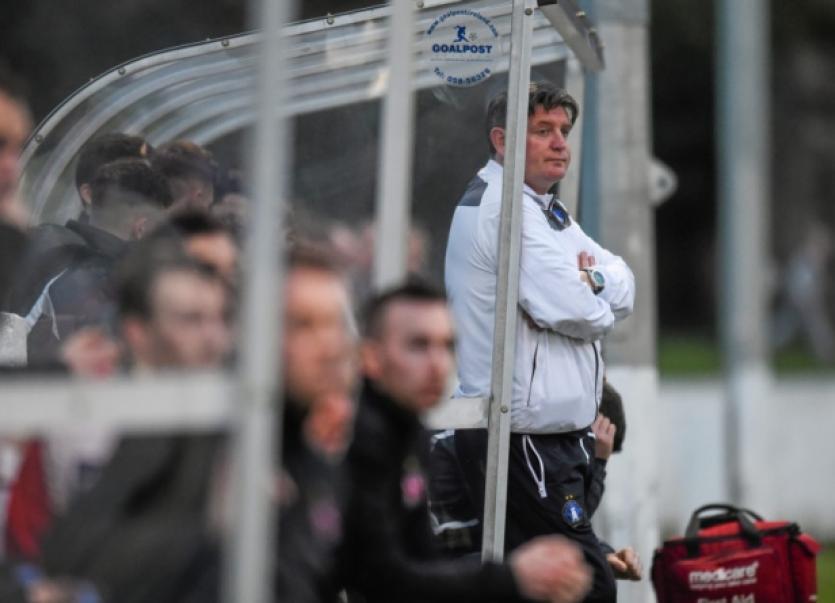 Limerick FC will play Shamrock Rovers in Tallaght Stadium on Sunday after the Dublin side bowed out of the Europa League on Thursday night.

Limerick FC will play Shamrock Rovers in Tallaght Stadium on Sunday after the Dublin side bowed out of the Europa League on Thursday night.

Limerick were due to play Rovers on Friday but their European commitments meant that game was postponed. It was provisionally pencilled in for this Sunday but only if they were knocked out. That is what has transpired so Limerick will travel to Dublin on Sunday for a 4pm kickoff.

Rovers were beaten 2-1 by Norwegian side Odds BK in Norway meaning they went out 4-1 on aggregate having lost the first leg 2-0.

They now return their focus to the league where they are currently in fourth place, although level on points with third-placed St Pat’s. They are seven points behind second-placed Cork City and 13 behind leaders Dundalk but do have a game in hand on both. The top two play in Oriel Park at 6pm on Sunday.

Limerick are still rooted to the bottom of the table, ten points behind Derry City and Sligo Rovers and still awaiting their first league win of the season.

There are three games down for decision tonight with Sligo Rovers hosting St Pat’s, Derry away to Bohemians and Galway at home to Bray Wanderers. On Saturday Longford Town entertain Drogheda Utd.