Hannon set for first Limerick hurling start of the year 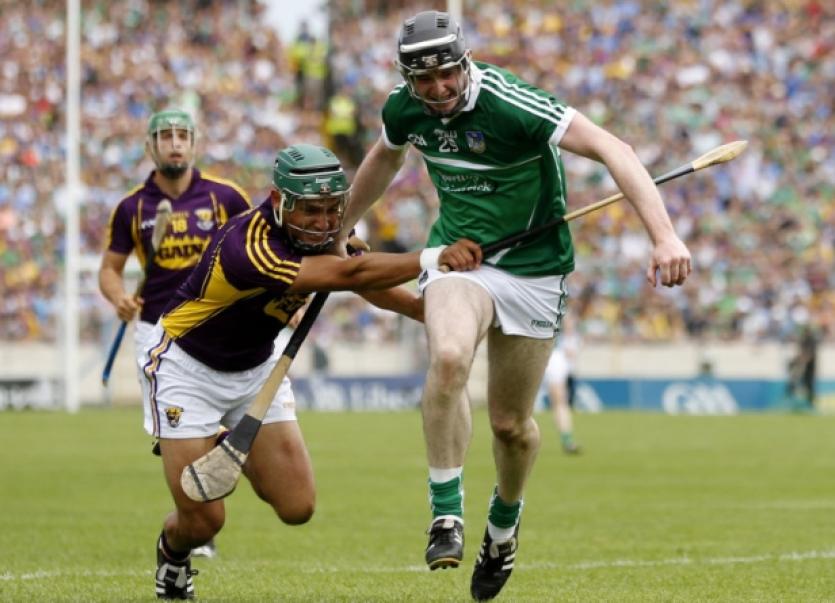 DECLAN Hannon is set for his first start of the season for the Limerick hurlers.

DECLAN Hannon is set for his first start of the season for the Limerick hurlers.

The Adare man missed the successful three game campaign in the Waterford Crystal Cup as he was college tied and then missed the opening two rounds of the league due to injury.

This Sunday TJ Ryan’s Limerick travel to Wexford to play the table-toppers and Hannon could make the starting team for the first time in 2015.

David Breen and Seanie Tobin are also back after injury and could play some role in the key promotion battle.

Hannon and Tobin featured as second half substitutes in the win over Antrim two weeks ago.

The bookies make Limerick the 4/5 favourites to win against Liam Dunne’s Model County.

Sunday’s game is the first of three successive weekend’s of Division 1B action for Limerick with home games to come against Offaly and Laois as the Shannonsiders bid to end five years outside of the top flight of league hurling.

Meanwhile, the Limerick footballers are also in action against Wexford this Sunday. The hurling tie is the curtain-raiser on the double bill with the football encounter starting at 2.30.

Just like the hurlers John Brudair’s footballers are hoping a key forward will return to action after an injury lay-off. Ian Ryan underwent an ankle operation last November to rectify a long-standing injury. U-21 players Sean O’Dea and Stephen Cahill could also return for the relegation battle.