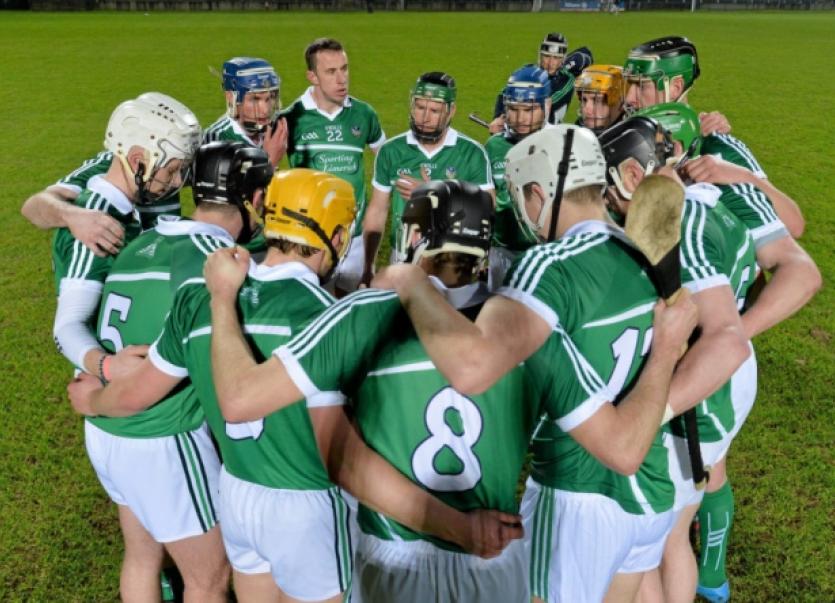 BOTH TJ Ryan and Liam Dunne have named strong line-ups for Sunday’s key promotion battle in the Allianz Hurling League.

BOTH TJ Ryan and Liam Dunne have named strong line-ups for Sunday’s key promotion battle in the Allianz Hurling League.

The Limerick team shows three changes from the side that beat Antrim two weeks ago in Ballycastle.

Declan Hannon makes his first start of the year for Limerick after missing the two earlier league games due to injury.

He is joined in the half forward line by his Adare club-mate John Fitzgibbon, who is making his first ever competitive Limerick senior start after being introduced as a sub in the drawn encounter with Waterford last month.

The Adare duo are either side of captain Donal O’Grady.

Into the full forward line comes David Breen, who is also returning after injury like Hannon.

The trio to slip out of the team are Cian Lynch, Tom Morrissey and Adrian Breen with Limerick clearly opting for an experienced and physical line-up for the tie in Innovate Wexford Park.

The Limerick defensive unit and midfield partnership remains unchanged from the last outing.

Wexford manager Liam Dunne has included Andrew Shore in his side, having recently had his 48-week ban for playing with a club in Britain when registered with a club in Ireland rescinded by the GAA’s Reinstatement Committee.

There is more good news for Wexford fans in Dunne’s selection, as he has named Conor McDonald at full-forward, after a recent ankle injury.