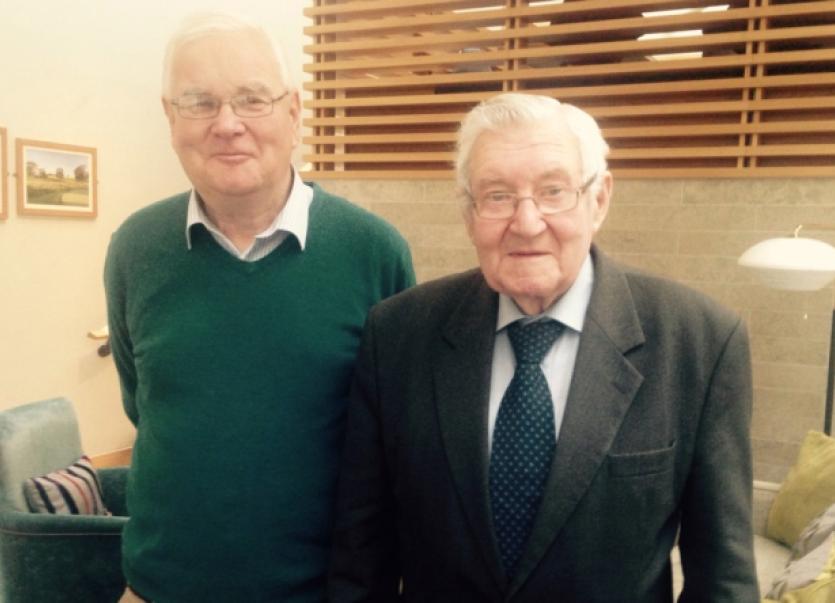 THE GAA’s Annual Congress in Cavan last weekend signalled the end of an era for Limerick’s longest serving County Board official, Rory Kiely.

THE GAA’s Annual Congress in Cavan last weekend signalled the end of an era for Limerick’s longest serving County Board official, Rory Kiely.

The annual gathering brought to an end to 48 years of County Board service for the Feenagh-Kilmeedy man.

Kiely’s five year term as Limerick GAA’s Central Council delegate ended at Annual Congress and he is to be replaced by former Limerick GAA chairman Denis Holmes, who was unopposed for the role.

It was a congress that saw Doon native Jack Anderson selected as the new secretary of the GAA’s Disputes Resolution Authority (DRA).

A lecturer at the School of Law in Queen’s University Belfast, Anderson replaces Matt Shaw, who just last week ruled on Mary Immaculate College’s case in the Fitzgibbon Cup.

Although Limerick voted against it, one of the many rule changes implemented was a change to one v one penalties in hurling with 84% voting in favour.

The change of rule regarding age grades does not come into effect until January 2016.

It will mean that players will have to be over 17 years to play adult games at club level and over 16 years old to play U-21 at club level.