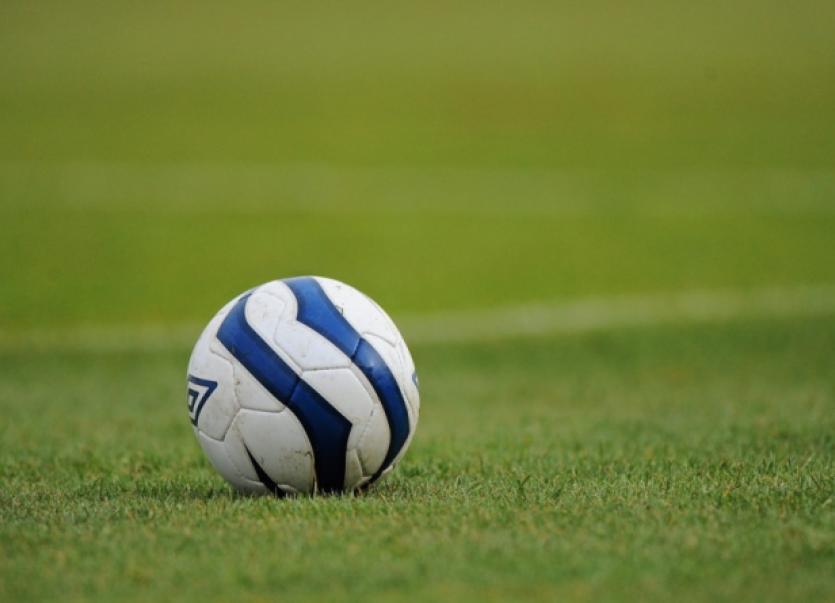 Geraldines produces a stunning comeback in the only all Premier League tie as they came from 3 nil down to win against Moyross. Goals from Barry Quinn, Alex Purcell and Mike Guerin had Moyross three goals to the good at half time. Geraldines came thundering back into the game thanks to goals from Stephen Keeley and Derek Curtin. Danny O’Neill’s free kick sent the game into extra time. The Dines had youth player and Limerick U-17 hurler Dylan Blackhall to thank for their winner as his shot from outside the box flew into the back of the net to give them a 4-3 victory.

Ballynanty Rovers did not have it all their own way against a Granville Rangers side in their 2-1 victory. Lloyd White put Balla into the lead but Niall Doran levelled matters before half time. Andrew Leyden got the winner on the hour mark to send Balla into the next round after a tough battle.

Fairview Rangers had an emphatic win against Star Rovers in their FAI Junior Cup game. Paudie Quinn’s hat trick was the highlight of the game as they ran out winners on a scoreline of 8-0.

It was a similar result for Janesboro as they ran out 9 nil winners at home to Glenview. Regular goalkeeper John Ryan played outfield in this game and showed his scoring prowess as he notched up two goals. Shane Clarke did the same in an extremely comfortable win for the Boro.

Regional Utd made it through to the second round with a 6 nil win over Shannon Hibs. Garbhan Coughlan continued his recent good goalscoring form when he netted twice. Their other goals coming from Ollie O’Driscoll, Ken Nealon, Dave Lyons and David Cowpar.

Pike Rovers also had a handy 5 nil win in their away game at Newport. John Connery and Shane Walsh both got two goals with Gary Higgins completing the scoring.

Summerville Rovers put their recent poor form behind them with an easy 5 nil win against Kennedy Park. Darren O’Sullivan hit two goals on his Rovers return. Des Quinlivan, Evan O’Grady and Ian Maher bagged the other goals in Summerville’s win.