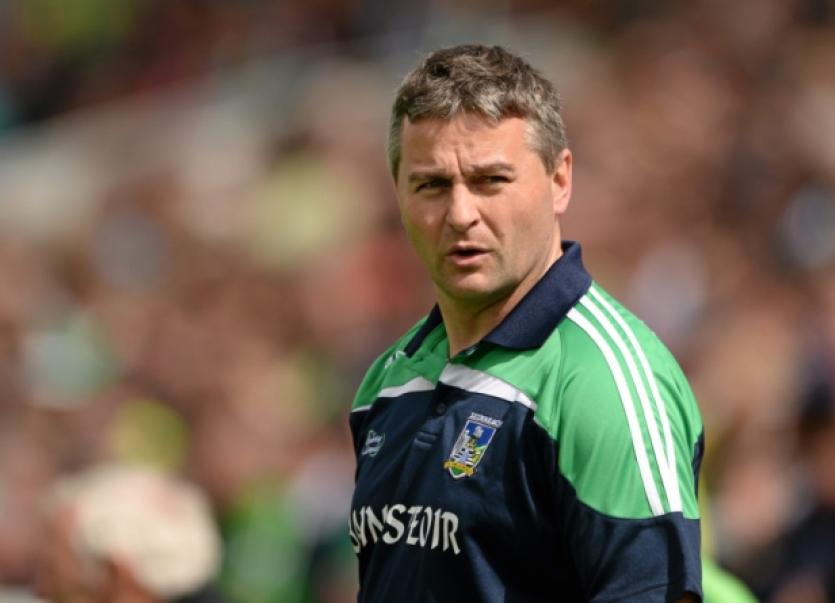 LIMERICK GAA have confirmed that a new Limerick senior hurling management will go before the clubs for ratification at this Tuesday’s County Board meeting.

LIMERICK GAA have confirmed that a new Limerick senior hurling management will go before the clubs for ratification at this Tuesday’s County Board meeting.

However, the new-look backroom team doesn’t include a hurling coach at this point in time.

Limerick GAA secretary Mike O’Riordan has sent correspondence to all GAA clubs ahead of tomorrow nights meeting in Claughaun.

Gone are former hurling coach Paul Beary and strength and conditioning coach Mark Lyons - both were also selectors in 2015.

A Rathkeale native, O’Connor worked with the Clare seniors for three years and prior to that also worked with Waterford when Davy Fitzgerald was at the helm.

O’Connor has worked in the fitness industry for almost 20 years and as well as his NISUS Fitness company, he lectures in exercise physiology and performance training in IT Tralee and has featured on RTE’s Ireland’s Fittest Family show.

Also joining the management team is Don Flynn, who will be one of two selectors alongside Davy Clarke, who remains from 2015.

Killeedy’s Flynn was Limerick intermediate hurling manger for the past two seasons.

The email to the clubs confirms that a hurling coach is to be confirmed at a later stage.

The new-look management will have to be voted upon by the clubs of the county this Tuesday night.

Also being put forward for ratification is the 2016 Limerick minor hurling management.

In his correspondence with the clubs, Limerick Secretary Mike O’Riordan writes: “With Leo O’Connor stepping down from the position of Limerick minor hurling manager, the Executive Committee of Limerick County Board following consultation with the Implementation Group seek ratification of the following”.

He confirmed that South Liberties Pat Donnelly is to be elevated from selector to manager.

In 2015 Donnelly was Limerick U-17 manager and also a minor selector.

Anthony Daly continues as team coach and will be joined by Will McCormack.

The selectors remain unchanged with Brian Foley and John Mulqueen.

The Liaison Officer remains Denis Murrihy, with a new IT Officer Liam Bourke.

“The Executive Committee would like to thank everybody who have given sterling service with the various teams last season and wish them every success in the future,” concludes the email to the clubs.