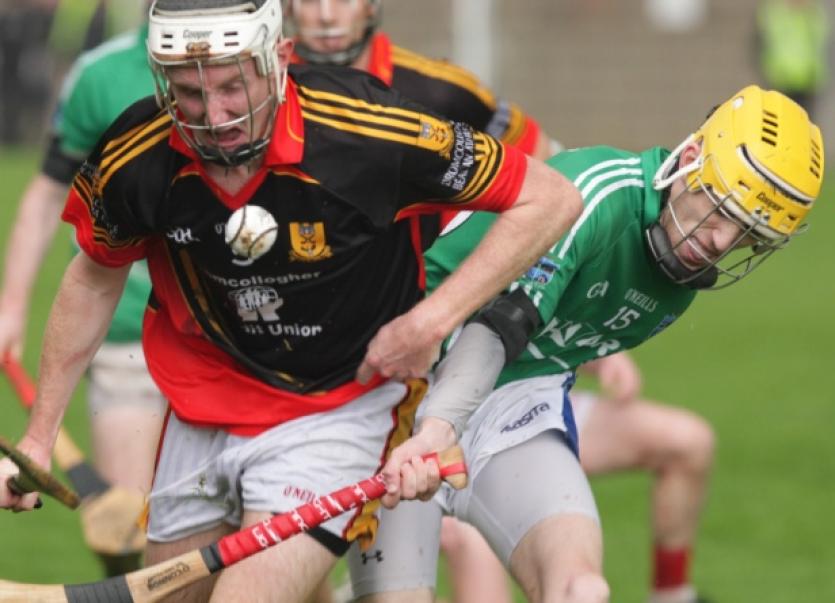 Limerick GAA officials have confirmed a new look senior management team to go before the clubs for ratification at Tuesday’s County Board meeting. However, the team does not include a hurling coach at this point in time. TJ Ryan continues for the second year of his three year term. Paul Beary and Mark Lyons depart with former Clare strength and conditioning coach Joe O’Connor taking over from Lyons. Dave Clarke stays on as a selector and has been joined by last season’s intermediate manager Don Flynn. It has also been confirmed that Pat Donnelly will make the step up from U-17 manager to minor manager.

CJ Stander came off the bench to score a late try for Munster against the Ospreys at the Liberty Stadium and Ian Keatley popped over the easy conversion to ensure a 20-18 win for Anthony Foley’s men. Tyler Bleyendaal got the nod to start ahead of Keatley for this game and the former Crusaders out half looked very much at home in the Munster red. It was also a dream try scoring debut for 19 year old Stephen Fitzgerald. He latched on to Bleyendaal’s crossfield kick to touch down on his first Pro 12 start. Swansea has traditionally been a graveyard for Munster with this win being only the fourth in the last 13 attempts.

GAA - Kiely urges supporters to have patience with young starlets

Victorious Limerick U-21 manager John Kiely has pleaded for supporters to give the stars of the All Ireland winning team time to develop. Kiely also highlighted that it is unrealistic to expect all the players to move on to senior hurling next year and to perform at that level. “This is a long journey - this is a big stepping stone For them to become consistently good players at inter-county senior level, they have a long long way to go with a lot of work and we just need to give them the time and space to do it,” Kiely said after the 0-26 to 1-7 victory against Wexford.

Ireland’s World Cup hopes have been given a major lift with the news of Cian Healy being declared fully fit ahead of Ireland’s first World Cup game against Canada on Saturday. Healy has been out since he started to have neck problems in May. He ended up having surgery to correct the problem and has been given a clean bill of health ahead of the tournament. “Cian is great,” said Ireland manager Mick Kearney today. “I think everyone is thrilled for him, because over the last 12 months between a couple of injuries and operations he’s been out of action for a very long time.”