Wins for Doon, Galtee Gaels and Tournafulla in junior finals 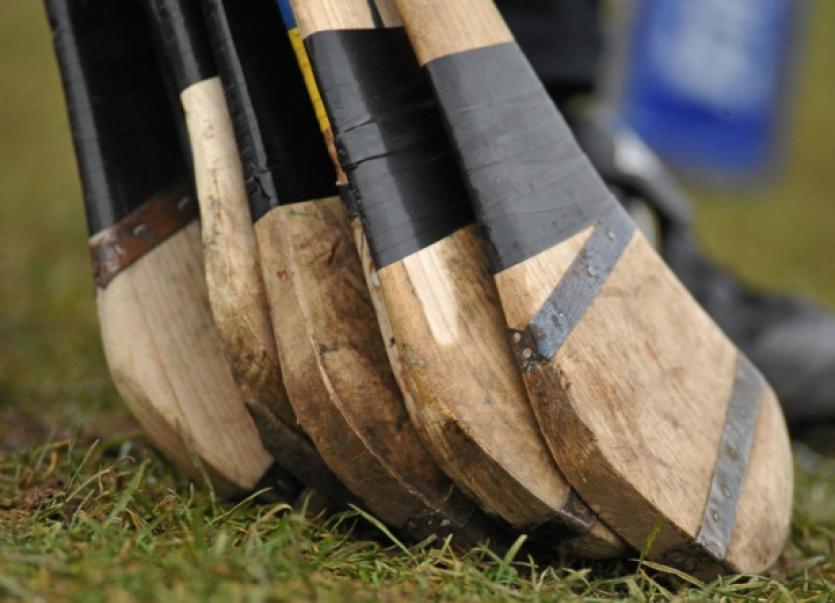 There was a number of junior divisional finals down for decision in Limerick over the weekend - with Doon, Tournafulla and Galtee Gaels all claiming silverware.

There was a number of junior divisional finals down for decision in Limerick over the weekend - with Doon, Tournafulla and Galtee Gaels all claiming silverware.

The South JHC ‘A’ final between Staker Wallace and Castletown-Ballyagran will have to go to a replay after the sides finished level.

Five second half goals saw Doon come from behind against Ballybricken-Bohermore to win the East Junior ‘A’ Hurling Final in Caherconlish by 5-13 to 2-13 on Sunday evening.

Two from Mark Coleman and one each from Shane O’Connell, Patrick Cummins and Paddy Hands ensured that Doon avenged last year’s final defeat to Kilteely-Dromkeen.

Ballybricken had led the game at half time thanks in chief to an outstanding free taking display from Mike Wilkinson. The midfielder landed eight frees in the opening 30 minutes and finished the game with 12 points.

However it is Doon who head to their county quarter final as East champions and will meet the losers of the City Final that is to be played this weekend. Ballybricken-Bohermore will play the winners of the Na Piarsaigh v St Patrick’s City Final.

Staker Wallace and Castletown-Ballyagran will have to do it all again after the South Junior ‘A’ Hurling Final finished level at 2-8 apiece in Bruff.

This was the third consecutive year that the sides met in the South decider. Centre back Harry Dore’s last minute free made sure that Castletown-Ballyagran came away with a draw in an entertaining game.

Shane Hourigan of Castletown-Ballyagran and Dermot McCarthy of Stakers exchanged goals in the first five minutes. McCarthy’s goal sent Stakers on a scoring run of 1-4 to nil that helped his side a four-point lead at half time.

Donal McCarthy’s second-half goal seemed to have sealed the win for Stakers but Hourigan’s second goal and some long range frees from Dore, including the leveller in the final minute, ensured that the two will meet again.

Tournafulla withstood a fierce challenge from Dromcollogher Broadford to gain the West Junior ‘A’ Final by a solitary point in Feenagh on a scoreline of 3-11 to 2-13.

Tour had a six-point lead at the change of ends thanks to goals from Paudie Smith and James Brouder. Drom’s Ray Lynch was leading their charge with his side’s first half goal.

The introduction of Tom McLoughlin brought Drom-Broadford back to life and Ray Lynch’s second goal of the game ensured that the game was set for a grandstand finish.

They took control of the game thanks to three points in a row but a flicked goal from Smith saw Tour take the lead once more. Drom tried everything to level the game but five wides in the final ten minutes saw Tournafulla become West champions by a single point.

Galtee Gaels had an easier then expected win against Ballylanders in the South Junior ‘A’ Football Final. The Gaels had 16 points to spare in the game thanks in the main to two goals from James Conway and the free taking prowess of Alan Condon, who finished the game with seven points. The match was effectively over at half time with Galtee Gaels 1-9 to 0-2 up.