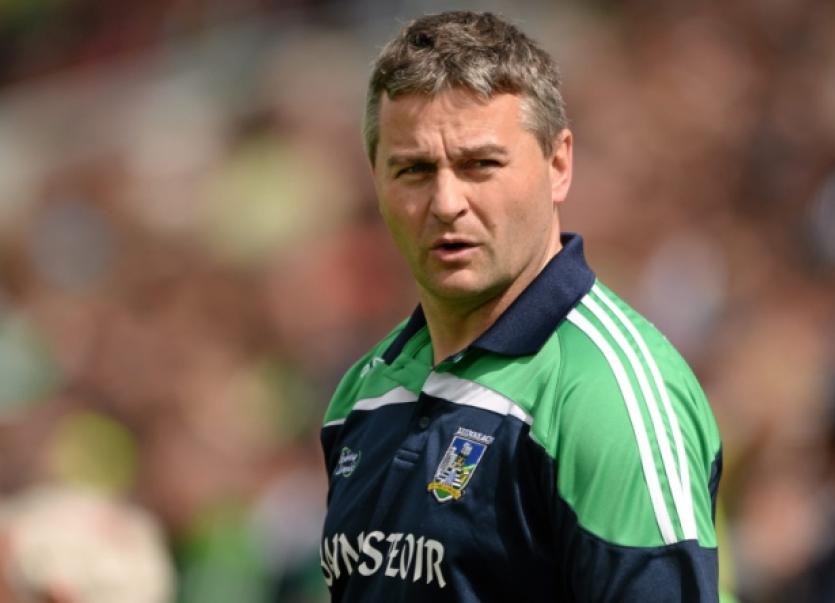 LIMERICK GAA’s review of the 2015 inter-county senior hurling season didn’t pin-point “any one particular reason” for the below par performances but County Board secretary Mike O’Riordan told this week’s September County Board meeting that the review was “detailed”.

LIMERICK GAA’s review of the 2015 inter-county senior hurling season didn’t pin-point “any one particular reason” for the below par performances but County Board secretary Mike O’Riordan told this week’s September County Board meeting that the review was “detailed”.

“It was a detailed review of the senior hurling side of the house, which lasted eight to nine weeks. We had 10 meetings with the senior hurling manager and we met players, coaches and selectors and all gave a full report of their happenings during the course of the season. They had in excess of 121 training sessions,” outlined O’Riordan, who added that attendance was excellent by members of TJ Ryan’s 30-man panel.

“Overall the manager, his selectors, the strength and conditioning coach and everyone on board gave their best efforts to get the team over the line but for whatever reason they didn’t hit the heights that we hoped they would this season,” said O’Riordan in his six minute explanation of the review process.

“An area where players, management and ourselves felt was a necessary requirement going forward was the addition of a hurling coach,” he said.

Limerick GAA chairman Oliver Mann acknowledged the “work and commitment to Limerick” of those departing the inter-county set-up.

“I wish them well for the future and hopefully they will have a role to play in Limerick in the future and each and everyone of them has indicated that they would be willing to assist Limerick in any way they could going forward,” said Mann.

“Everybody, players, team management and ourselves - nobody could really put a finger on one particular thing and say that was the reason,” Mann told the meeting, which was attended by over 60.

He recalled that the general view of the July County Board meeting was that there were two areas to be addressed and that was strength and conditioning and coaching.

“The hurling coach has to be appointed at a later date and the reason for that is that there are a number of people being spoken to and they are all involved with clubs and not willing to have it publicly stated that they are coming on board with Limerick while their clubs are still involved and that’s understandable,” outlined Mann.

“Coaching is being addressed and will be addressed to the satisfaction of the clubs I have no doubt about that.”

He added: “Everybody we spoke to, we spoke to in confidence and I am not going to confirm or deny that we spoke to Jack, Billy or John”.

The chairman appealed for positivity.

“In the Munster Hurling Championship in 2015; Clare won one championship game, Waterford won two, Cork won three, Tipp won five and Limerick won seven. I don’t want to belittle the achievements of many other county but when you look at it, Limerick beat the combined total of Clare, Waterford and Cork in Munster Championship games in 2015 and that’s something that people should reflect on and I always suggest we should be positive about what we are doing and where we are going and I think that is a great basis for positivity.”