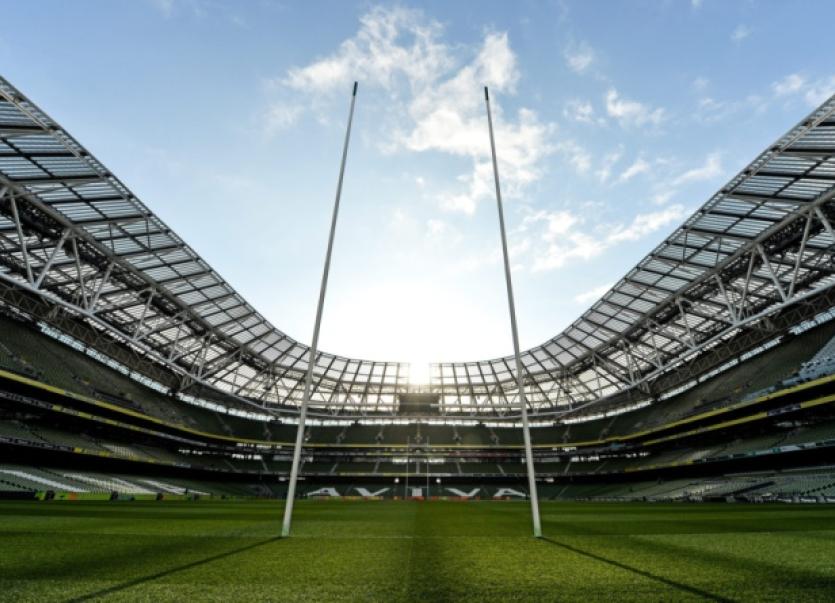 Last nights SFC game between St Patricks and Pallasgreen’s abandoned game could now cause delays to the next stage of the championship. Just three minutes, plus injury time, remained in the fiery clash of St Patricks and Pallasgreen when referee Mike Meade left the field in Caherelly. St Patricks were 3-10 to 1-13 ahead at the time and had just been awarded a penalty when the melee that caused the abandonment took place. Limerick GAA officials now await the referee’s report before deciding the next course of action. If one of the teams is found to be the cause of the early ending the other would be awarded the game.

Soccer - Limerick head to Bray in search of another win

Limerick FC manager Martin Russell insists there is a lot of pressure on the sides above them in the table as the Premier Division relegation battle reaches the closing six-game stretch. Basement side Limerick travel to the Carlisle Grounds this Saturday to take on Bray Wanderers in a crucial fixture. A victory for will see Limerick move off the foot of the Premier Division table. “The players appreciate the experiences they have been having recently at the Markets Field, so all players look forward to playing in the big games and that would definitely be a big game at the moment for us,” Russell said ahead of the Bray game.

Keith Earls will win his 42nd cap in Ireland’s opening World Cup game against Canada. The Young Munster man is preferred on the left wing to his Munster team mate Simon Zebo. Fellow Limerickmen Conor Murray and Paul O’Connell. Munster captain Peter O’Mahony starts the game at blindside flanker, while Donnacha Ryan and Simon Zebo are named in the replacements. Kick off for the game on Saturday is at 2.30pm.

GAA - Homecoming for victorious U-21 team this evening

Limerick City and County Council are to host a public homecoming event for the county’s triumphant Under-21 hurling team this evening. The Limerick hurlers romped to victory in the Bord Gáis Energy All-Ireland U-21 final on Saturday evening when they beat Wexford 0-26 to 1-07 at Semple Stadium. John Kiely’s men will be treated to a homecoming celebration will take place from 7pm tonight, in front of Limerick City and County Council Corporate Headquarters, Merchants Quay, where the players and members of the management team will be introduced to the crowd.