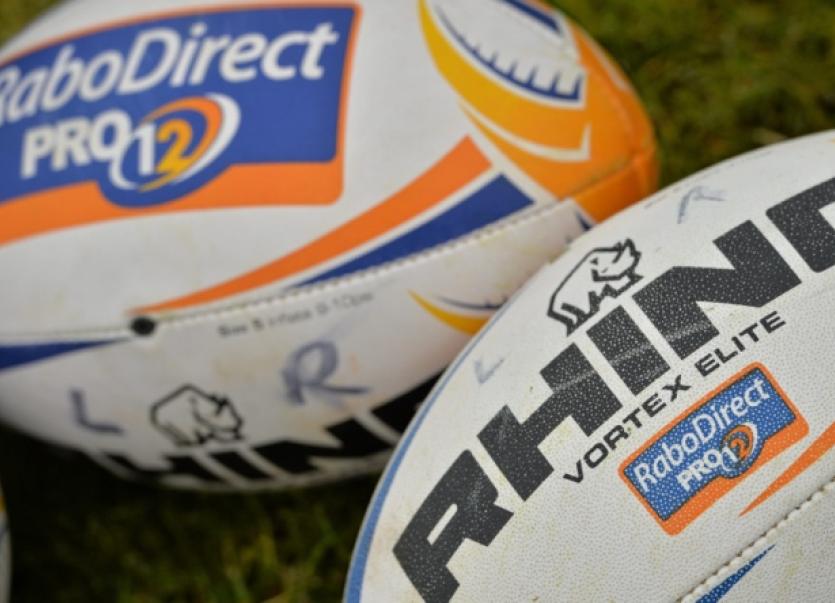 As part of our new daily Rugby World Cup update, Colm Kinsella talked to Ger Earls, father of Keith and Aine Fitzgerald spoke to Conor Murray ahead of the tournament. Ireland have also named their starting 15 for their opening game against Canada.

As part of our new daily Rugby World Cup update, Colm Kinsella talked to Ger Earls, father of Keith and Aine Fitzgerald spoke to Conor Murray ahead of the tournament. Ireland have also named their starting 15 for their opening game against Canada.

Ger Earls spoke to rugby correspondent Colm Kinsella about the anxiety of watching his son Keith play and dealing with verbal abuse from supporters. “I never enjoy a game watching him play,” explained Ger. “I can’t sit back and watch the rugby side of a game any more. Even a few weeks ago when he got injured at the Aviva Stadium against Wales, rugby doesn’t come into it.” You can read the full Ger Earls interview here.

Murray excited ahead of his second World Cup

Patrickswell’s Conor Murray is in a different position going into this World Cup. In 2011 the scrum half was a relative unknown outside of Munster but this time around he knows what to expect. “I’m excited,” exclaimed Conor. “We know that all the other teams are over there already. We are lucky that we are so close to the tournament that we get to be at home for a few extra days. Four years ago it was new experience after new experience for me. I didn’t really know what to expect – I just enjoyed it.” You can read the rest of Aine Fitzgerald’s interview with Ireland’s number nine here.

NEWS FROM AROUND THE TOURNAMENT

Halfpenny heartbreak in missing out on World Cup

Wales full back Leigh Halpenny has revealed his heartbreak at missing out on the World Cup because of injury. Warren Gatland’s side begin their tournament against Uruguay on Sunday but Halfpenny will not be on the field after following surgery to reconstruct the knee ligament which he ruptured in the warm-up match against Italy in Cardiff on 5 September. “I was absolutely devastated,” explained Halfpenny. “To be ruled out of a World Cup after going through all the tough training and being hugely excited to be part of it was devastating.”

Diving to be punished with sin-binning

Players who dive or feign injury at the Rugby World Cup run the risk of being sin-binned as the game’s governing body attempts to eradicate what it regards as football-style behaviour. John Jeffrey, chairman of the World Rugby match officials selection committee, revealed that referees have been told to issue yellow cards in an attempt to crack down on simulation and other such undesirable behaviour.