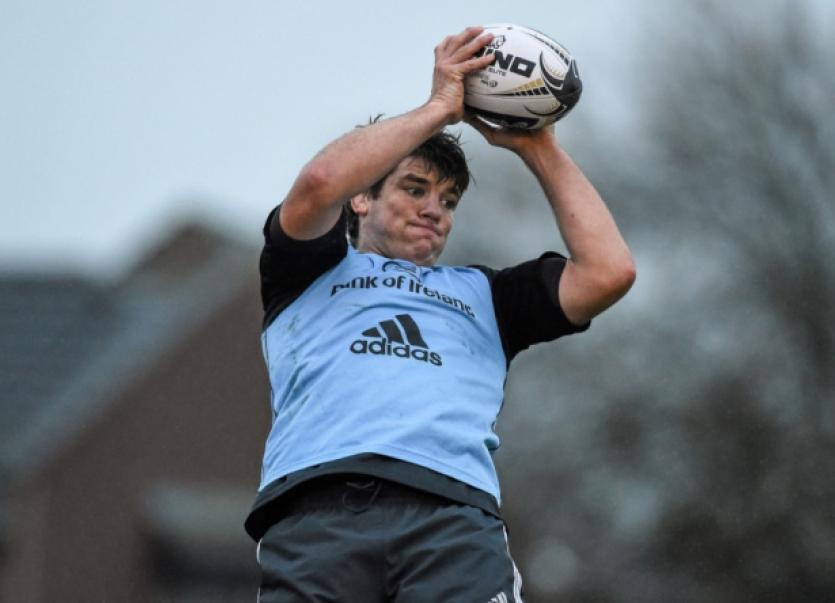 Munster will look to bounce back to winning ways when facing arch rivals Leinster in a key Guinness PRO12 Irish derby clash at Thomond Park on St Stephen’s Day. The game is live on TG4.

O’Callaghan said there was ‘blood in the water’ following Munster’s run of defeats to Clermont Auvergne, home and away, and Glasgow, which saw the province drop to third place in the PRO12 table.

Donncha O’Callaghan said: “These (Leinster) are the games you lick your lips for, big matches, Thomond hopping. That is the one you want to be in. For me personally, the team not going well, there is blood in the water, an opportunity to get into the team, into the squad. I know there is an awful lot of us thinking like that as well. With disappointment comes opportunity for certain guys. If you are not ruthless enough to take it or seize it, then that lands on you.”

O’Callaghan said the Leinster clash would lever be far from players’ minds on Christmas Day.

“You would actually be glad of Christmas Day. Normally the day before the game is a down day. When it’s Christmas Day you get to spend it around your family and friends. There is a balance in stuff. You have your life outside of rugby, but you would be foolish if you didn’t grab your notepad there for at least an hour and make sure you were ready for the game the next day.

“Guys diets are tidy. The days of fellas having a few pints on Christmas Eve are gone. For me, it is nice to actually have someone around you on the day before a match. Normally it’s a Friday and everyone is working. It is life balance for fellas and some guys have to do different things to get right for the match and maybe younger fellas might be a bit poor on it, but they need to know there is a big match the next day and that is all that matters, really.

“You tell porkies to your family that you are having a great time. Inside your head, you are thinking of the first kick-off or your first carry, stuff like that.”