Replay needed for Adare and Ahane in Limerick SHC 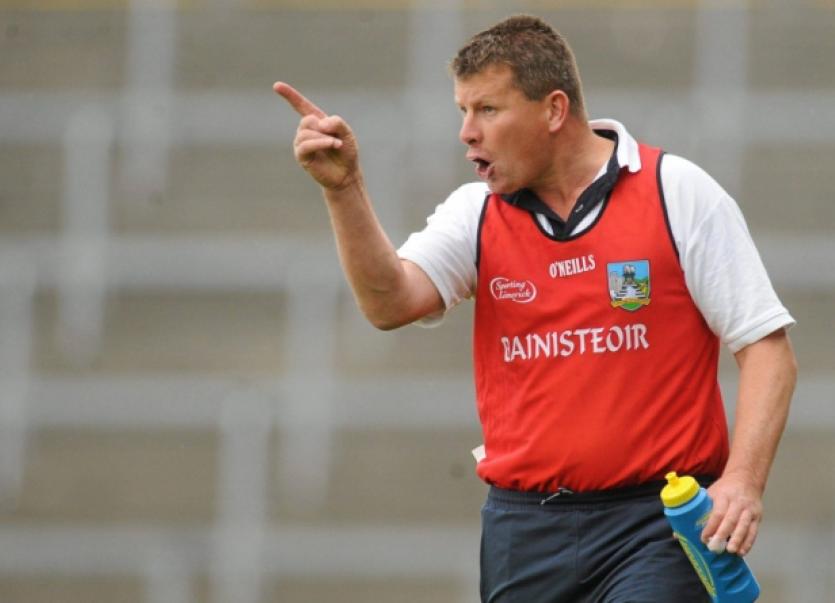 A replay is required in the first of the Limerick SHC quarter finals after Adare and Ahane finished 0-17 each this Saturday evening in Kilmallock.

A replay is required in the first of the Limerick SHC quarter finals after Adare and Ahane finished 0-17 each this Saturday evening in Kilmallock.

The sides were level on nine occasions over the hour in Fitzgerald Park with two late points from Ahane ensuring a replay.

John Meskell was the Ahane hero with eleven points. He hit one from play but overall it was his accuracy from placed balls that maintained the Ahane challenge.

The sides were level 0-10 each at half time.

Ger Hegarty’s Adare did set much of the pace in the opening half and led 0-5 to 0-3 and 0-8 to 0-5 at varying intervals with Charlie McCarthy, Mikey Mackey and Lukas O’Brien on the mark.

But Meskell, John Fox and Killian Enright kept Ahane in touch and late scores from Tom Morrissey and Meskell ensured it was level at the break.

The second half was tight and tense and Ahane were never ahead in a half that saw only two scores each from play - Declan Hannon for Adare with two and John Fox and Tom Morrissey for Adare.

Otherwise it was a shootout between free-takers Willie Griffin and Meskell.

The replay will most likely be next weekend with Patrickswell awaiting the winner in the semi finals.

A replay is also needed in the Limerick IHC quarter final after Cappamore and Kildimo-Pallaskenry finished 1-15 each.

It was an opening half noteworthy for the scoring of Limerick U-21 centre back Barry O’Connell, who hit nine points from frees for Richie Bennis’s Kildimo-Pallaskenry. He finished with 0-12, from their total of 1-15.

Simon Guerin’s late goal looked to have won it for Kildimo-Pallaskenry until a late Joe Lonergan free secured a draw for Cappamore.

Elsewhere this Saturday, action was in hurling’s County Cup.

Ballybrown will meet Bruff in the senior County Cup final.

Knockaderry have advanced to the intermediate hurling County Cup final. They beat Hospital-Herbertstown 1-22 to 2-18. They play Newcastle West or St Kierans in the final. Their semi final is Tuesday in Mick Neville Park at 8.00.

See weekend print edition of the Limerick Leader for more from these games.