Munster’s Costello warns Sale will be no bargain 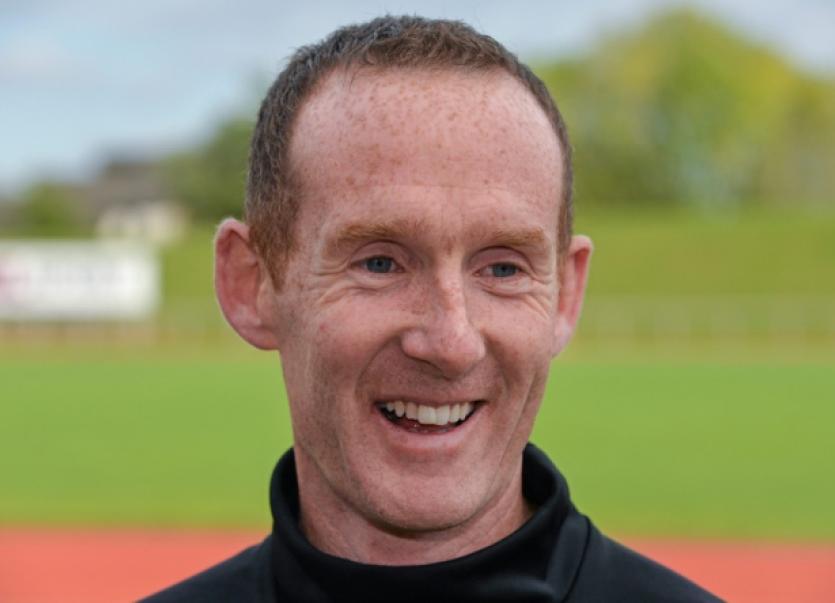 Munster open their pool campaign against the Sharks at the AJ Bell Stadium on Saturday next at 1pm.

Costello travelled to England to watch Sale’s recent Aviva Premiership victory over London Wasps. However, the Sharks suffered a thumping at the hands of Northampton Saints in their Premiership match at Franklins Gardens on Saturday.

Ian Costello stressed the influence that mercurial out-half Danny Cipriani has on the Sale team.

Costello said: “(Sale) They’re a very good side. They’re strong at the basics. (Danny) Cipriani is a big player for them but they were is that they were very efficient at what they did. They have a good home support. They have a good atmosphere at that stadium and they have quite a loyal following.

“They have a few local players that are very central to the way they play. There’s a few marquee players and I suppose I was impressed with what I saw.

“Look our group (in the European Champions Cup) is very difficult and we will give a lot of respect to any team we play, I just had the opportunity to go out and see them. We’ll start our analysis on them once the Scarlets game is out of the way.”

One of Sale’s most potent attacking weapons this season is their exciting winger Tom Arscott, who has racked up five tries already this term, making him the leading tryscorer in the Premiership this season.

Costello said: “Yeah he (Arscott) was excellent. He was very dangerous with ball in hand, but we’ll focus on a couple of players and making sure that our defensive system is structured around them as we always do.”

Munster fans will hope that a good run from the province in their two opening round Champions Cup games will lead to more players gaining inclusion in Joe Schmidt’s Irish squad for the autumn internationals.

“We need to be winning regularly, to be putting those guys in the shop window so that’s our responsibility down here first of all.

“I think Joe (Schmidt’s) is very clear about what he wants out of players.”