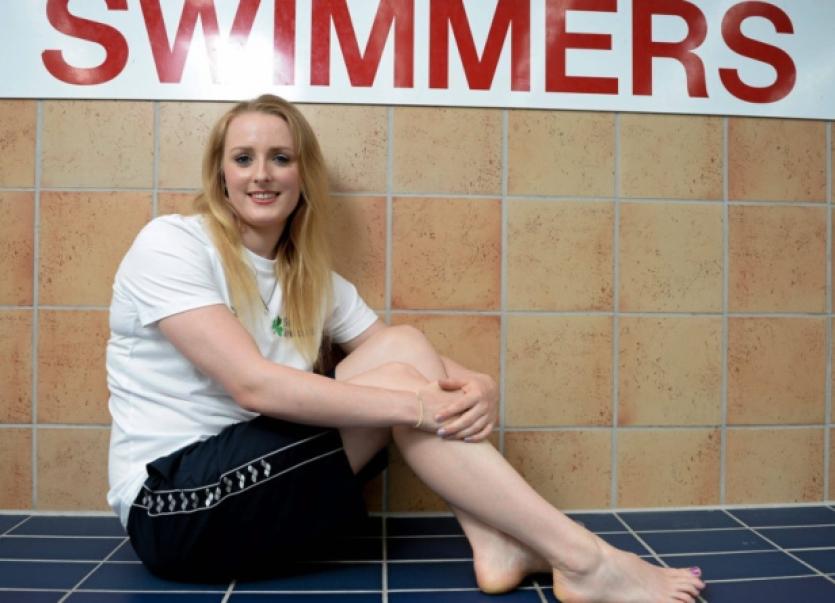 A trip to Tipp, Olympic qualification and relegation fears are the big talking points in Limerick sport today.

A trip to Tipp, Olympic qualification and relegation fears are the big talking points in Limerick sport today.

Hurling - Limerick off to Thurles

Limerick’s senior hurlers are going to be part of a triple header this Saturday in Thurles. TJ Ryan’s charges take on Dublin at 5pm in Semple Stadium. The first game of the day sees a football qualifier between Tipperary and Louth at 2.45pm while Cork and Clare follow the Limerick game at 7pm.

Both hurling games will be televised with Limerick’s game live on RTE and Cork v Clare on Sky Sports but Limerick GAA officials are urging supporters to purchase tickets as early as possible ahead of the triple header with an expected crowd of between 35 and 40,000. Stand and terrace tickets are currently available on tickets.ie or you can get them in Centra or SuperValu.

Limerick swimmer Fiona Doyle has qualified for the Rio 2016 Olympics by winning a bronze medal at the World University Games yesterday. Doyle has become the first Irish swimmer to qualify for Rio on a time of 1:07.67 in the 100m breaststroke during the semi final. She then went on to break her own Irish record in the final, finishing the race in 1:07.15

Limerick FC manager Martin Russell has said that Bray Wanderers late winner in the Markets Field last Saturday was {http://www.limerickleader.ie/sport/limerick-sport/russell-bray-winner-a-killer-blow-1-6834569 |a ‘killer blow’|}. Limerick’s unenviable task of staying in the SSE Airtricity Premier Division got a lot trickier after Saturday night’s 1-0 loss to their relegation rivals Bray Wanderers. Limerick FC play Galway United this Saturday in their next league game. Kick off at Markets Field is at 6.30pm.

Limerick’s intermediate hurling manager Don Flynn has unsurprisingly named an unchanged side for this Wednesday’s Munster Final against Cork. Limerick had plenty to spare over Tipperary in the Semi Final and will be hoping to win their first Munster title at this grade since 2008. That team included current senior squad members Barry Hennessy, Tom Condon, Stephen Walsh and Paudie O’Brien. Throw in at Pairc Ui Rinn on Wednesday is at 7.30pm.

Munster unveiled their new jerseys for the 2015/2016 season yesterday. Both the home jersey and the alternative (which is black) jerseys were revealed with the home jersey to be on show for the first time in a pre season game against French Top 14 Grenoble in August. The new jerseys are made by Adidas who have also designed similar gear for the All Blacks and French teams in the World Cup.

Champions Thomond will begin the defence of their Limerick Charity Cup against Garryowen after the draw was made last weekend. The first round of games will take place on the week beginning Monday, August 24.

The Munster football final replay between Kerry and Cork has been confirmed for Saturday week, July 18, at 7pm in Killarney. There is no confirmation yet on whether it will be shown live on TV

Golf - McIlroy in a spot of bother

Rory McIlroy is a major doubt for the Open Championship after rupturing ankle ligaments while playing football with friends. He has already been ruled out of this weeks Scottish Open and it is highly unlikely that he will be able to defend the title he won last year. The Open Championship begins at St Andrews on July 16.

Tennis - Murray through in Wimbledon

Andy Murray has made it through to the Quarter Final at Wimbledon following a four set win against Ivo Karlovic of Croatia. Murray will play Canada’s Vasek Pospisil in his next match.