No Munster championship double-header for Limerick and Clare 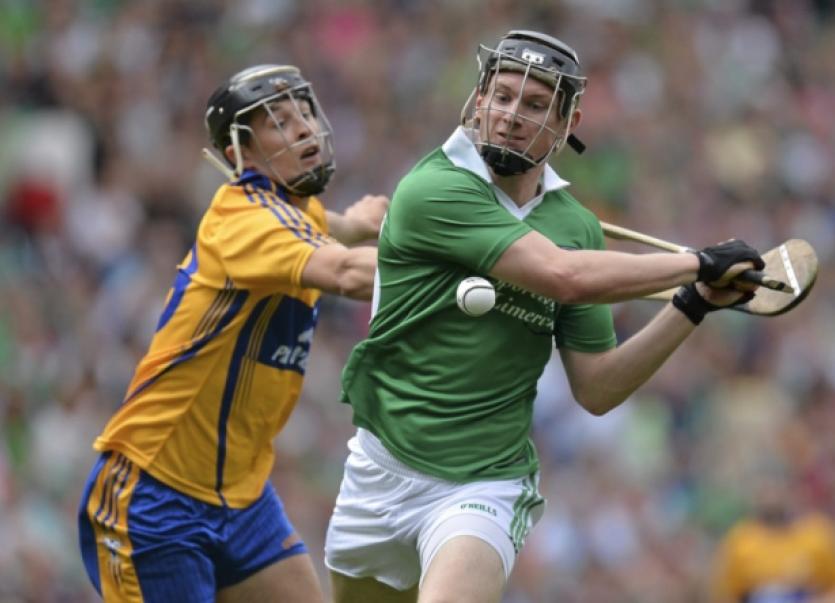 THERE will be no Munster championship double-header for Limerick and Clare next Summer.

THERE will be no Munster championship double-header for Limerick and Clare next Summer.

However, Limerick GAA secretary Mike O’Riordan has explained that a double-header is unlikely as Clare are due home advantage in the football clash.

The hurling encounter will most likely take place in Thurles.

The County Board secretary confirmed that Limerick would be requesting that both games be played on the same weekend - as happened this Summer with Tipperary.

“We would be looking for the football on the Saturday evening and the hurling the following afternoon,” outlined O’Riordan.

“Of course we would love to have both Clare games in the Gaelic Grounds but that is unlikely,” said O’Riordan.

Victory for the hurlers would ensure a Munster semi-final against Tipperary in the Gaelic Grounds.

If John Brudair’s footballers advance, they would be away to Cork in the provincial semi-final.

The dates and venues for all Munster championship games will be confirmed in the coming weeks.