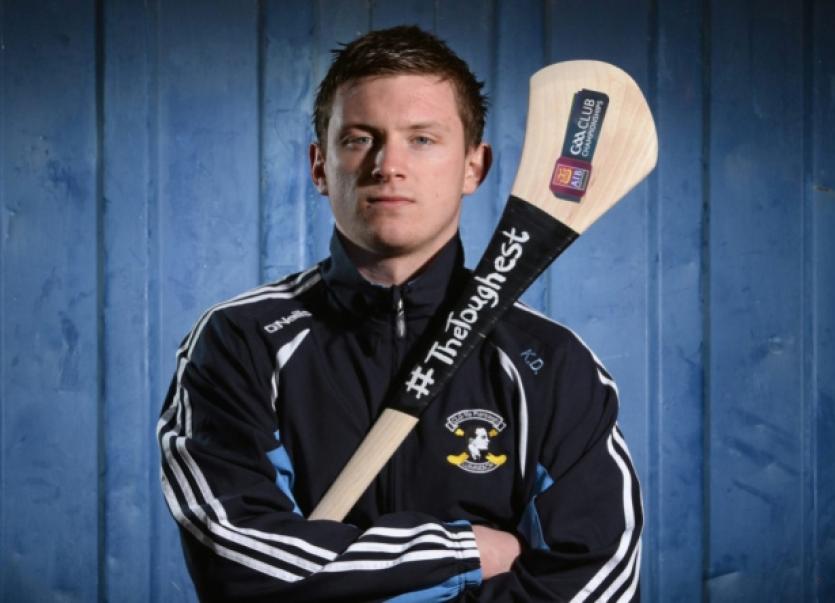 The Caherdavin club have dominated Limerick’s club hurling scene from U-14 to senior in recent years.

But senior captain Kevin Downes said that all are well aware of the importance of winning silverware when opportunities arise.

“There is a hunger within the group to try and win as much as we can - we have a good group together and we want to make hay as the sun shines,” outlined Downes.

“From experience of big games we would be used to the occasion but a County Final is still a massive occasion and there is no getting away from that - you will wake up Sunday morning and there will still be butterflies and that’s only healthy. It’s great to be in it - you are not there every year so you have to make the most of them when you get there.”

He continued: “If you come down to the club its still a massive deal that the senior team are in the county final, there is no getting away from that - its the big day in the club’s year. We are all looking forward to it and excited - there are a lot of younger lads on the panel that haven’t won a county yet as well. They are hungry to win one and that drives the whole group.”

Na Piarsaigh are favourites but the captain feels they haven’t reached their potential in the championship to-date.

“We weren’t happy with our performances at all in the group games, barring the first day against Kilmallock. We were stuttering along so we know that won’t be good enough on Sunday and there is no getting away from that. The performance of the last few games won’t be good enough. Within the group we have an expectation of how we can play and the performance we want to get. We haven’t done that so far this year and we know you just can’t turn up on Sunday and hope it will happen, it takes a lot of work,” stressed Downes.

Na Piarsaigh and Kilmallock have met in minor and U-21 finals but Sunday brings the big two into senior collision.

“From a neutral point of view everyone is saying that this is the final they wanted to see - we have shared the senior for the last four years, winning it every second year. I’m sure it will be a great game with two very good teams going at it,” explained Downes.

The sides have met on a regular basis though.

Two years ago Kilmallock derailed Na Piarsaigh’s bid to retain their title at the semi-final stage.

Na Piarsaigh are under new management this season with Sean Stack ending his long association with the club.

“Shane (O’Neill) and Bermo (Kieran Bermingham) are new to it while Alan (Cunningham) and Darragh (Droog) are experienced and used to working with teams and its different but I won’t take anything away from Sean Stack and everything he did in developing this club. They are a fierce meticulous management team and the new voice is different and hopefully gives us something extra on Sunday,” outlined the captain.

“We are ready now - all the work is done. We have got this far so now all we want to do is perform on Sunday. We will give it everything we can on Sunday and hopefully get the right result. We have a lot of hard work done and hopefully that will pay off for us. “We know the Kilmallock lads well and it the lads from the county panel we have soldiered together for years but come Sunday we will go out against eachother and the healthy rivalry will be there.”