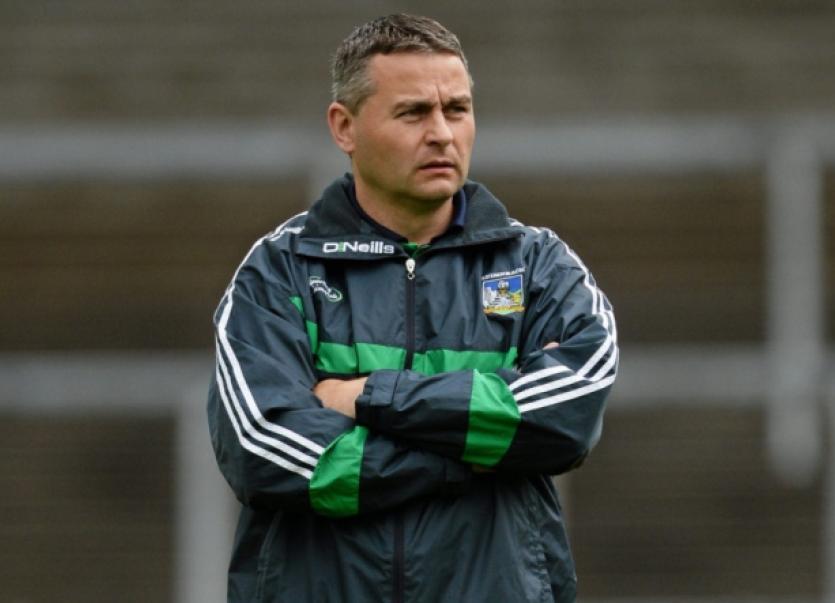 THE Limerick senior hurler’s championship graph has been upward for four years.

THE Limerick senior hurler’s championship graph has been upward for four years.

This Saturday (5.00) TJ Ryan leads his side to Thurles to play Dublin in a “make or break” All Ireland SHC Qualifier that can prolong 2015 or truncate the upward spiral.

Limerick have made steady progress since 2011 with two quarter final appearances and then back-to-back All Ireland semi finals, as well as a first Munster title in 17 years.

Defeat on Saturday against Dublin would see Limerick exit the 2015 championship one phase before the All Ireland quarter finals.

Just twice in the last 10 championships have Limerick failed to reach at least the quarter finals - 2008 and 2010.

In terms of potential opponents, Dublin could be just the draw that Limerick need to kick-start their season.

Despite the poor recent record against The Dubs in big games, the bookies have made Limerick the 8/11 favourites to advance to the July 26 quarter final against Galway or the losing side in Sunday’s Munster final between Tipperary and Waterford.

Limerick are now two wins away from a third successive Croke Park semi final - last achieved in the 1930s.

But Limerick will need to find their best form of the season to overcome Ger Cunningham’s Dublin.

Paudie O’Brien captained Limerick into last Sunday’s win over Westmeath. He captured the mood perfectly ahead of Saturday’s game, which is live on RTE.

“We have done a lot of work over the last couple of years and a lot of it will be defined by next weekend,” outlined O’Brien

“It’s a massive match and is going to be make or break for us. Two big teams are going out of the championship and we just got to make sure it isn’t us.”

O’Brien said that the 12-point win over Westmeath will stand to Limerick ahead of the clash with Dublin.

“I thought we played well in patches and were sloppy in other patches but we got the win and we would be happy with thay. We needed that game after the last day - we just wanted to get out and play a game of hurling. There was a lot of talk for the last couple of weeks, internally and externally and we just wanted to go out and put a performance together and move on. That was one step but there is another big challenge ahead,” warned the wing back.