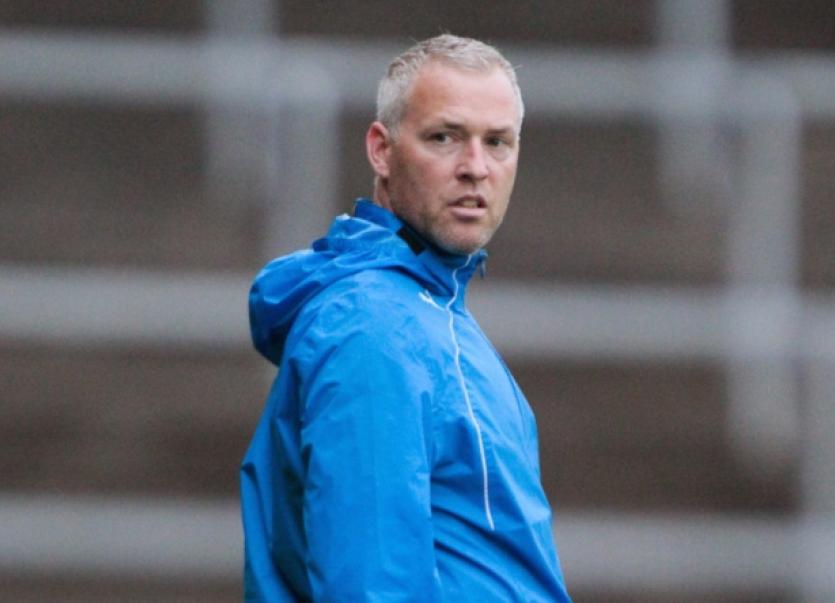 SHANE O’Neill is in his first season as Na Piarsaigh senior hurling manager.

SHANE O’Neill is in his first season as Na Piarsaigh senior hurling manager.

For outsiders O’Neill has a galaxy of stars at this disposal.

Many have starred at inter-county minor, U-21 and senior level as well as with second and third level colleges.

For O’Neill ensuring that his star players remain fresh is a vital component of their season.

Especially when they had to turn attentions back to the Limerick SHC shortly after losing the All Ireland club semi-final to Portumna last February.

“There was a realisation of what needs to be done early in the year when you are dealing with going from a long year to a new championship straight away. We were conscious of keeping them fresh early on. Over the last two or three years there we have had a lot of guys that have had long seasons with us and others. We had our inter-county guys for two weeks before the start of the championship and then between the Limerick seniors and minor as an entire group getting together you are talking about September but we wouldn’t be worried because we know they are training at a really high level and its unbelievable experience for them,” outlined O’Neill.

But O’Neill is content that the absence of key players can offer chances to others.

“We won the All County League with a lot of guys that would be termed periphery - we didn’t have 10 of our starting team in the league final that didn’t start in the All-Ireland semi-final against Portumna. So for them to win I thought it was a great achievement for them as a group without the inter-county guys. That created great competition for places,” he stressed.

Na Piarsaigh are favourites but it’s a situation that the Caherdavin club are comfortable about.

“At the start of every year we now see ourselves as strong contenders. Every year for the last four years we have been serious contenders. 2009 was something new for us and maybe a bit of a surprise to get to the final - that was a huge learning day for us as a club and as a team. Since then we have been in the semi-final for the last six years and this is the first time that we have got to back-to-back finals. From the start of the year we wanted firstly to get to the final because we had never been in back-to-back finals because we lost semi-finals in 2010 and 2012,” explained the manager.

What of their opponents?