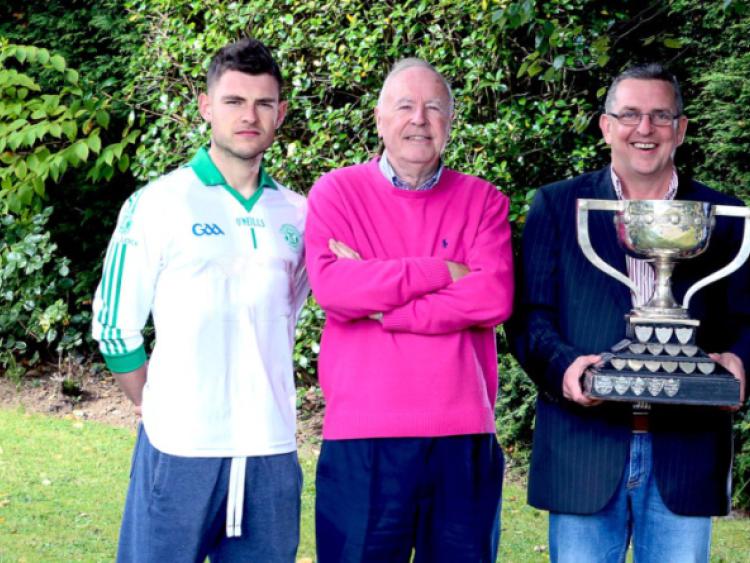 KILMALLOCK are going to take their defeat to Na Piarsaigh earlier in the campaign and use it to their advantage.

KILMALLOCK are going to take their defeat to Na Piarsaigh earlier in the campaign and use it to their advantage.

That’s the opinion of Balbec selector Mike Heelan as his side prepare for the Q3 Security Systems County SHC final against the Caherdavin club.

“It is our second time playing them (Na Piarsaigh) and we will use that to our advantage.” he said. “It is not easy to beat the same team twice - we have been caught with it before.”

Heelan added that he feels it is anyone’s game on Sunday.

“It is a county final, we are one of the last two, it’s only a two horse race so it is wide open,” he said.

In seven championship games this campaign, Kilmallock have only found the net on three occasions, however, this is not a worry for Heelan.

“We have been a bit scarce on goals but we have put up big scores,” he reveals.

Despite not troubling the goalkeepers around Limerick, Kilmallock have put up almost 140 points in their seven games to date.

“Every game we have been scoring 24 or 25 points and if you take you’re points you have to feel the goals will come”.

Na Piarsaigh are on the other end of the spectrum, netting 14 times in half a dozen matches.

Despite the lack of green flags, Heelan has been impressed by the fact that Kilmallock have beaten top opposition in the build up to the final, including last year’s beaten finalists, Adare.

“We have got over two top four teams in Doon and Adare and won tight games,” he pointed out.

“It was very important (to beat top opposition) especially in tight games. We managed to hold onto a two point win over Doon and beat Adare by two points as well”.

In the last few weeks since that semi-final win, training has picked up a gear for the south Limerick side.

“It’s going very well. Since the semi-final win over Doon things have moved on very well,” he said.

“We are optimistic that things are going well.”

Kilmallock are going into Sunday’s game as the underdogs. However, should they get the win, they will secure a 12th title and move to third place by themselves on the roll of honour as they will surpass Claughaun’s tally of 11 titles.

An end to the goal drought will be key if Kilmallock are to regain the Daly Cup.