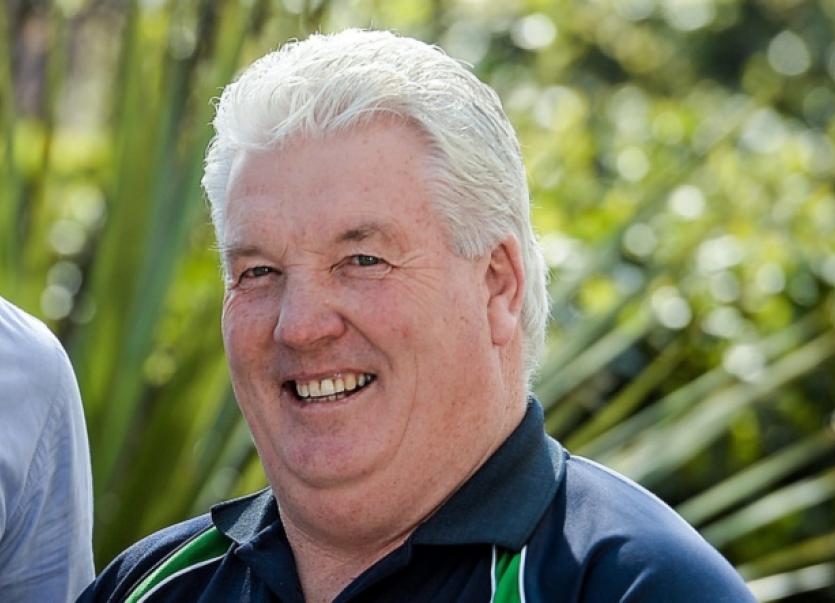 THE Limerick ladies footballers go in search of a first ever national league title this Saturday (4.00).

THE Limerick ladies footballers go in search of a first ever national league title this Saturday (4.00).

Offaly provide the opposition in the Division Four final in Dublin’s Parnell Park. The ladies football tie is the curtain-raiser to the All Ireland U-21 football final between Tipperary and Tyrone, which starts at 6.00 and it also live on TG4.

Beaten in league finals in 2008 and 2012, Limerick are bidding to relive the glorious day in 2010 when they beat Louth to win the All Ireland junior championship.

The more experienced members of the current Limerick panel were involved that day but largely this is a youthful Limerick set-up.

Limerick made a single of intent last Autumn when they set about putting a new management team in place.

Cork’s Eddie Murphy was appointed manager and he brought Conor Buckley as part of his backroom team to do some of the coaching. Completing the management are selectors JP Aherne and Donal Ryan. The team liaison officer is Mary Manning with John Holland as team medic.

“We started out on November 9 with trials. We would have started from a low base but night by night the girls bought into what we were doing,” outlined manager Eddie Murphy, who has been involved with All Ireland winning Cork ladies football sides at varying levels in the past.

“I think the girls were happy with what they saw and more kept coming and joining us,” said Murphy in praise of his coaching staff led by Buckley.

Participation in the Munster Council’s Kennedy Cup gave the new management the platform they needed to examine the strengths and weaknesses of their new panel and worked as ideal preparation for the National League.

“I am happy with the panel we have. We would have started out with about 40 girls and worked down to what we have now.”

“It was game by game for us as a management. It is a huge credit to the girls that they won the first three games. We travelled over 1000 miles for those away games against Wicklow, Antrim and Louth. Each member of the panel made big sacrifices for those travels and I think that was a good sign. I think those three games were the bench mark,” outlined the Douglas man.

After finishing top of the group, Limerick then beat Louth in the semi final 2-14 to 3-7.

“I think the girls deserve this title for the effort they have put in during the league to-date. To get a league victory would be something else for them,” said the manager.

“They have put in a massive effort - just as much time and sacrifice as any men’s team. When you think about hurling, football and camogie and now the ladies football are the only Limerick team that can still win a league title. Limerick has never won a league title and while we don’t want to labour on that, the right result would be huge,” said Murphy.

He added: “Winning would bring massive exposure for Limerick ladies football, especially with the game on television but we can’t get involved in that because I have told the girls that television is something that they just have to put out of their heads”.

As Limerick chase glory, they meet an Offaly side that they already beat in the league. That game was in Banagher and ended with a 1-13 to 2-6 victory to the girls from Shannonside.

“This final will be a match all over the field - there is nothing between us. I think it will come down to whoever wants it most. If one team is looking for an edge, that could be it - who wants it more.”

Limerick’s panel is captained by the long serving Janet Garvey. In total 11 different clubs are represented with Mungret St Pauls and newcomers Murroe-Boher leading the way. Six players from All Ireland junior club champions Murroe-Boher have added a freshness to the 2015 panel, while among the Mungret contingent are experienced quartet Martina and Olivia Giltenane, Yvette Culhane and Marie Curtin.

Still leading the attack is former All Star Dymphna O’Brien.