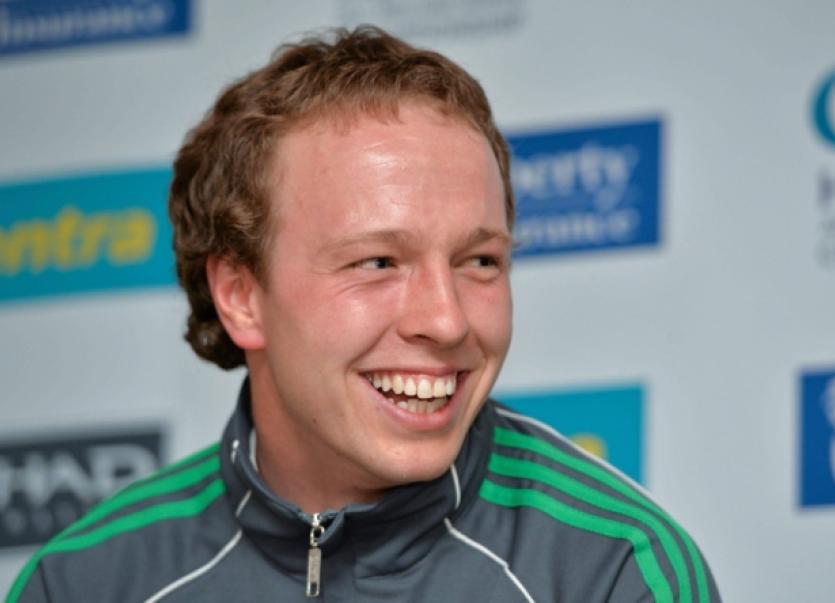 LIMERICK hurler Paul Browne has urged all GAA followers not to abandon his team ahead of Sunday’s defence of the Munster SHC title.

LIMERICK hurler Paul Browne has urged all GAA followers not to abandon his team ahead of Sunday’s defence of the Munster SHC title.

The midfielder believes that a big Limerick support can help topple hot 1/3 favourites Tipperary in Thurles.

The Bruff man has recalled how the support in the Gaelic Grounds last Summer helped his side lift a first provincial title since 1996.

While public confidence is not high after failing to win league promotion and the mid-season departure of coach Donal O’Grady, Bruff insists that Limerick are “100% ready”.

“I hope the Limerick crowd travel again - regardless of what has happened this year so far I hope we get a big crowd - you could see the lift they give us last year in the Gaelic Grounds,” said Browne.

“It’s a different challenge altogether - preparing for Tipperary in Thurles after beating them last year and some would say catching them on the hop. They are obviously going to prepare differently to last year but we are preparing differently. It’s a totally different challenge going to Thurles. We would be on our guard a little bit more - its going to be a massive challenge. Tipp are going to bring a crowd after their league campaign, when they hurled well,” outlined Browne.

“We are 100% ready - training and challenge matches have gone well and we are in a god place with all injuries coming together at the right time - we are in a good frame of mind,” promised Browne.

“There is a great drive from within and I think we have to drive on and take it to another level this year,” said Browne, who was nominated for an All-Star in 2013.