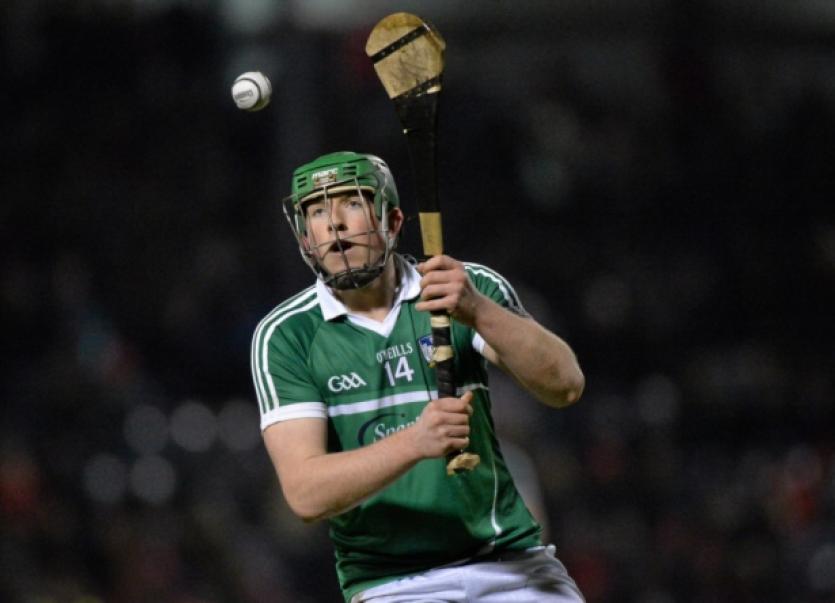 ATTACKING duo Shane Dowling and Declan Hannon could return to the Limerick hurling colours this Sunday.

ATTACKING duo Shane Dowling and Declan Hannon could return to the Limerick hurling colours this Sunday.

The pair were among the eight regulars that missed last Saturday’s Hurling League with draw with Waterford.

This weekend TJ Ryan’s inter-county side make the 450km journey to Ballycastle to play Antrim and the manager is hopeful that the star suo could be ready for selection.

Dowling (illness) and Hannon (injured) missed the draw with Waterford, in which Limerick lined out with a very experimental forward unit.

However, the return of Hannon could be complicated with the reinstatement of Mary Immaculate College into the Fitzgibbon Cup. Hannon will now be due to line out with the Third Level College against Dublin IT on Thursday. County colleague David Reidy will also be due to play with Mary I.

TJ Ryan’s county side will also have Dan Morrissey (UL) and Seanie O’Brien (LIT) in Fitzgibbon Cup action this week - both were introduced as substitutes in the draw with Waterford.

Gavin O’Mahony was the star performer with five points from play but he will be absent for the Antrim game as he joins the remainder of his Kilmallock club-mates in preparing for their March 17 All Ireland club SHC final in Croke Park. O’Mahony only played with Limerick last weekend as he was felt he needed match practise after missing the club semi-final due to suspension.

Along with the return of Dowling and Hannon, James Ryan could also return to the starting team for Sunday’s Antrim game. He carried a slight injury into the Waterford tie but had to be sprung from the bench at half time when Limerick trailed 0-14 to 1-7.

All in all that could see Limerick make up to three changes to their starting team. Definitely ruled out are Kilmallok trio O’Mahony, Paudie O’Brien and Graeme Mulcahy along with the injured Kevin Downes, Seanie Tobin and David Breen, who suffered an set-back last Thursday night in training.

“We have to go all the way to Ballycastle, which will be a tough game - so we have to prepare for that now,” said TJ Ryan.

“I think there are one of two more twists and turns in this league. They are all very competitive games,” he stressed.