Limerick GAA teams to be announced on Thursday 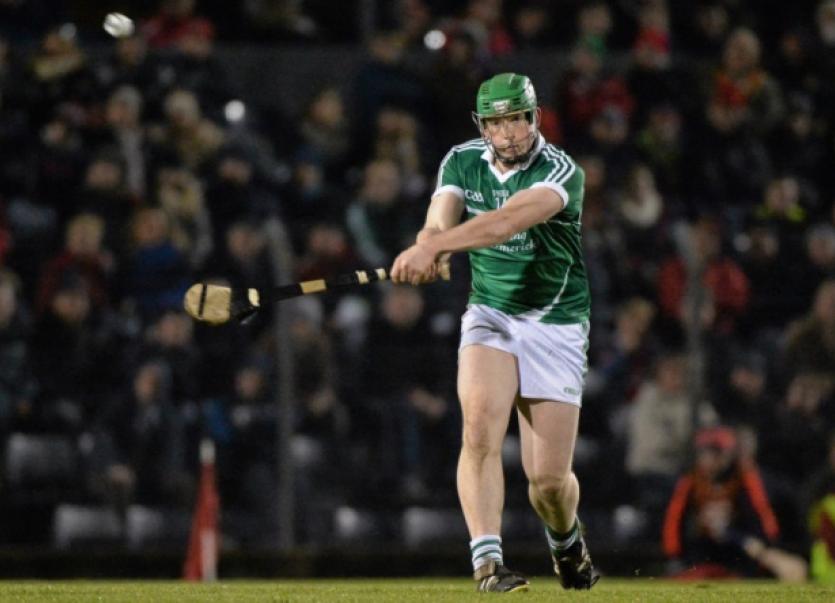 BOTH the Limerick senior hurling and football teams for this weekend’s Munster championship fixtures will be named after their respective training on Thursday evening.

BOTH the Limerick senior hurling and football teams for this weekend’s Munster championship fixtures will be named after their respective training on Thursday evening.

The Limerick senior hurlers could be set to make a number of changes to the team that won the Munster SHC last Summer. Limerick put their title on the line next Sunday (4.00) in Thurles when they play Tipperary in the first round of the provincial competition.

The hurlers will be without injured U-21 player David Reidy and changes are expected from the side that lifted silverware last July.

In attack, Na Piarsaigh pair Kevin Downes and free-taker Shane Dowling look set for starting roles after playing much of last season from the substitutes bench.

Their introduction to the starting team could mean club-mate David Breen misses out. He missed the league through injury but while he is back in training he has missed out on opportunities to impress the new management.

Another who is battling to keep his place is corner forward Seanie Tobin, while changes in the full back line are also possible. Seamus Hickey has been used at corner back in challenge games and could force his way into the line-up.

Meanwhile, a new-look Limerick senior football team is expected. Limerick play Tipperary in the Gaelic Grounds on Saturday (7.00) in the Munster SFC quarter-final.