Limerick’s Mary Immaculate out of Fitzgibbon Cup after marathon appeal 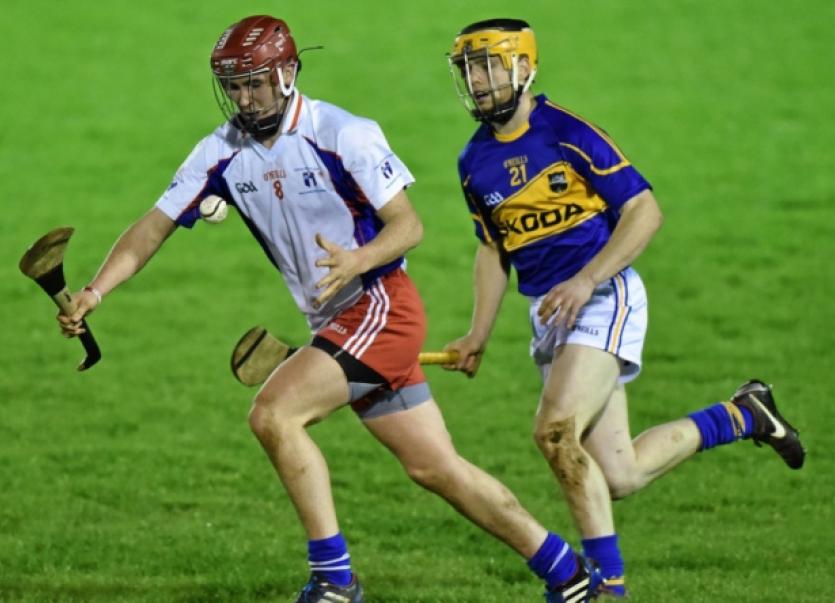 LIMERICK’S Mary Immaculate College are out of the Fitzgibbon Cup.

LIMERICK’S Mary Immaculate College are out of the Fitzgibbon Cup.

The Limerick Third Level College received confirmation after 1am this Thursday morning after IT Carlow successfully appealed their expulsion from the colleges hurling championship.

Earlier in the week, Mary I were reinstated after IT Carlow were thrown out for fielding an illegal player in the game between the two colleges.

This Wednesday night IT Carlow successfully appealed that decision after a five hour hearing in Croke Park.

The decision means both this Thursday’s remaining quarter-final ties are called off.

Mary I were due to play Dublin IT, while Limerick IT were to play Waterford IT.

However these two quarter-final now have to redrawn with Limerick IT to play IT Carlow and Dublin IT to play Waterford IT.

It is understood that the games will be played on Monday or Tuesday with the semi-finals scheduled for next Friday.

Two times champions LIT are bidding to return to the semi-finals, where they lost out to eventual champions Waterford IT last year.

The last time the Fitzgibbon Cup finals weekend was staged in Limerick was 2005, when LIT won their maiden title.

The LIT management set-up is impressive with Davy Fitzgerald still at the helm. Among his selectors are Cyril Farrell (Galway) and Pat Bennett (Waterford).