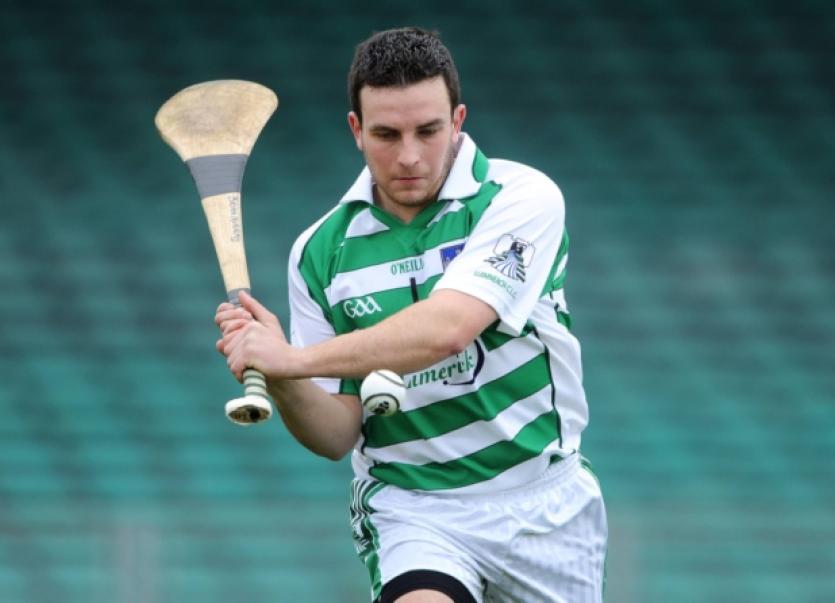 Murray was this Tuesday named in the team to play in the traditional curtain-raiser to the senior clash in Thurles on Sunday (2.00).

Given the proximity of the Munster IHC and the Munster U-21 clash against Clare in the Gaelic Grounds on Wednesday June 4, there are no U-21 players included in the intermediate plans.

Limerick are bidding to stop Tipperary completing a hat-trick of wins in head-to-heads in the competition.

Six of last year’s team are included in the panel - Michael Reidy, Jason Hayes, Cathal McNamara, David O’Neill, Paudie Leahy and Willie Griffin. Doon’s McNamara was part of the Limerick senior set-up during this season’s league but joined up with the intermediate’s when the senior panel was reduced. Others that have recently been involved with county senior panels are Seanie O’Brien (Patrickswell), Mike Ryan (Murroe-Boher) and Mark O’Connell (Glenroe).