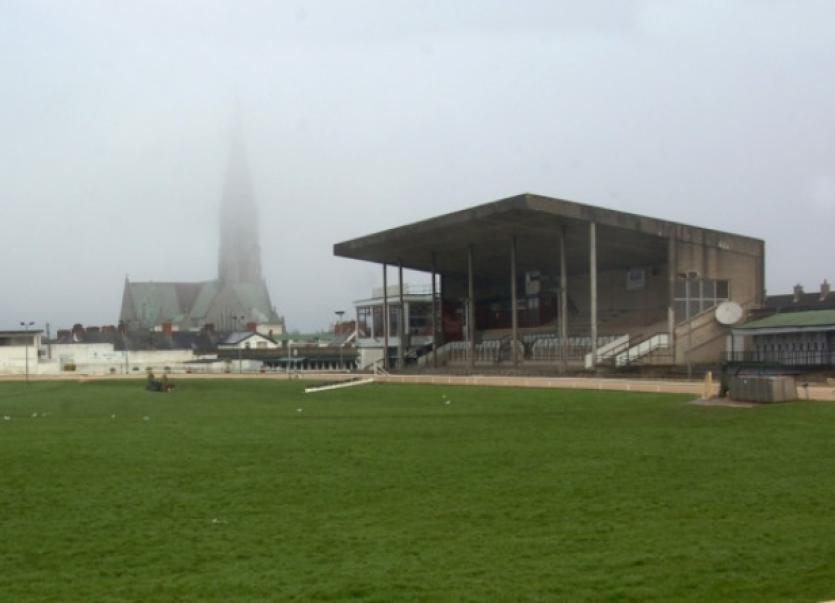 LIMERICK FC are exploring a number of options to host their opening league games of the Airtricity League season, including out of town venues.

LIMERICK FC are exploring a number of options to host their opening league games of the Airtricity League season, including out of town venues.

This Tuesday evening it was confirmed that the Markets Field won’t be ready until at least the end of March - leaving Limerick FC homeless for games against Bohemians, Longford Town and St Patricks Athletic.

LeaderSport understands that the senior soccer club is exploring a number of options. This Wednesday officials of the club were meeting with representatives of several sporting grounds throughout Limerick.

The main stipulation required for a Premier Division grounds in the Airtricity League is that seats are available for supporters.

If no suitable venue can be found in Limerick, the club could look at playing games in Terryland Park in Galway.

Another option is to try and alter the fixture list or indeed play the opening games away from home.

A return to Thomond Park would appear the most likely option as Limerick have been tenants in the Munster rugby stadium for the past two seasons.

Confirmation that a return to the Markets Field came by way of a statement from Limerick FC Chairman, Pat O’Sullivan.

“I regret that as chairman of Limerick FC that I must announce that the Markets Field will not be available to the club for the month of March 2015 due to circumstances beyond our control. We will continue to work closely with the LEDP to resolve the matter as quickly as possible,” said O’Sullivan in the statement.

“The club is making alternative arrangements to play the games that had been scheduled for the Markets Field. The club will provide further information and clarification as it becomes available. We thank our sponsors and supporters for their patience and their continued support while we deal with this matter.”

He added: “We must now work to ensure that the Markets Field is speedily brought into use and I look for all and everyone’s support to this end.”

If the delay only extends to the month of March that would see Limerick back in the Markets Field on April 4 when Dundalk are visitors.

The redevelopment of the Markets Field comes under the remit of the Limerick Enterprise Development Partnership, who also released a statement to the media.

“Having consulted with the design team, contractors, the local authority and statutory bodies, LEDP in conjunction with the related parties has decided that due to Health and Safety and initial capacity concerns that the Markets Field Stadium will not be available for play in the short term,” said the statement.

“It is envisaged that this position will be reviewed at the end of March. This decision has been communicated and discussed with both Limerick FC and The FAI. LEDP is committed to providing a top class sporting facility for all of the people of Limerick and the region and looks forward to continuing to work closely with Limerick FC, all of the sports governing bodies, the local community, the city and statutory authorities.”