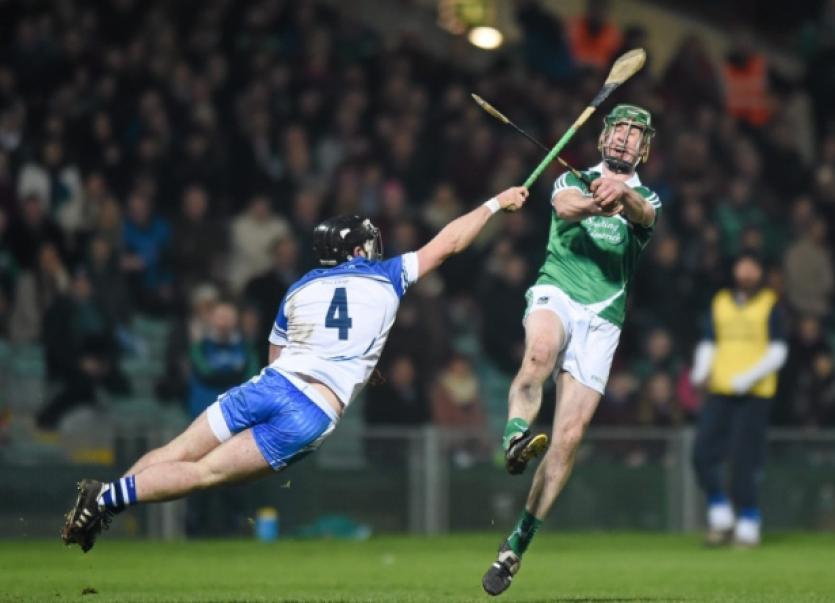 The Ahane man has confirmed that he informed manager TJ Ryan of his decision to bring an end to his inter-county career.

Moran first retired in December 2013 but last June TJ Ryan coaxed him back into the inter-county scene.

He was subsequently used as a substitute in the 2014 championship in games against Wexford and Kilkenny.

“I spoke to TJ earlier in the year and I said I’d play some of the early season games and see how I felt physically..having played the last four games I felt myself that I wasn’t getting to the pitch of where I needed to be at this level and time constraints outside of hurling weren’t going to give me the leverage to put in even more time,” Moran told the Limerick Leader.

“I felt it best to be honest now and not become a passenger in a setup loaded with ambition and talent. The margins for victory don’t allow for that,” he said.

“I could not speak highly enough of the management, backroom staff and players. It goes without saying that I am disappointed in myself that I wasn’t getting to where I’d hoped to be but 100% behind TJ and the best group a player could hope to be part of.”

He started last Saturday night’s Allianz Hurling League game against Waterford in the Gaelic Grounds but was substituted after 27-minutes.

Moran,made his debut in 2003, when he joined brothers Ollie and James in Dave Keane’s Limerick senior panel. He scored 1-1 on his debut against Waterford and progressed to hit 7-97 in championship hurling-just behind Gary Kirby, Mick Mackey, Eamonn Cregan, Richie Bennis and Andrew O’Shaughnessy on the all-time scoring charts.