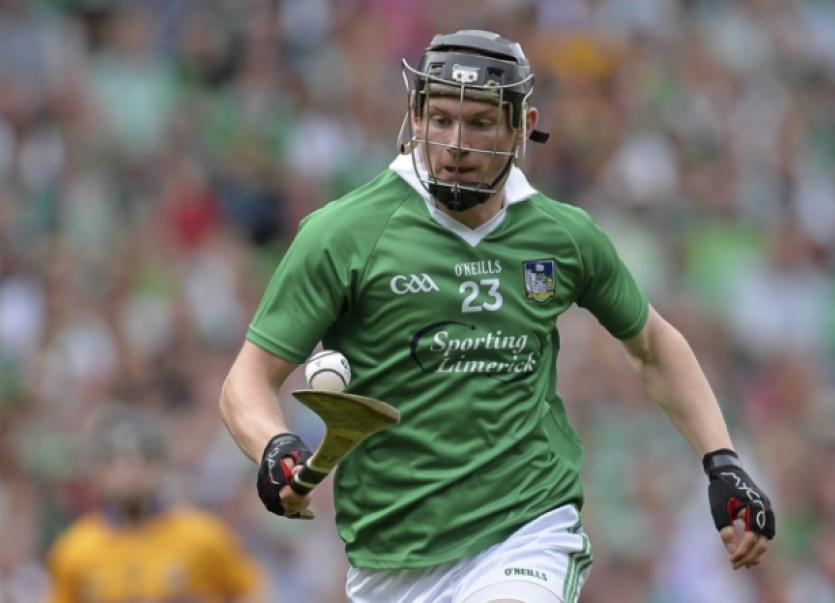 Now Beary has his sights set on more provincial glory.

The new Limerick selector for 2014 watched from the stands last season as Limerick bridged a 17-year gap in Munster.

Now he patrols the sidelines.

“It’s hard to believe in many ways but from my own perspective, I have had to pinch myself a few times but at the same time I am not in awe of it. I was asked to get involved and was delighted and try to contribute as much and as often as I can at every training session. Its a fantastic buzz and great experience,” explained Paul Beary this week.

“I watched from the terraces last year and they were iconic scenes, there is no doubt about it, and not just to hurling supporters but to all in Limerick. In all walks of life it meant an awful lot and I think in many respects it has added value to what that Munster championship means to the players and what it meant winning it,” he said.

Beary and Na Piarsaigh have beaten Tipperary opposition in Thurles, but he is well aware of the magnitude of the task facing Limerick on Sunday.

“There probably isn’t a bigger challenge in terms of Munster championship. They regard Thurles as ‘the home of hurling’ and its their fortress. Its a huge challenge but one thing that has impressed me is that our form maybe hasn’t been great in the league but the character remains in the team and when you look back at the league and that performance against Cork and that was a show of characters and that never leaves,” he explained.