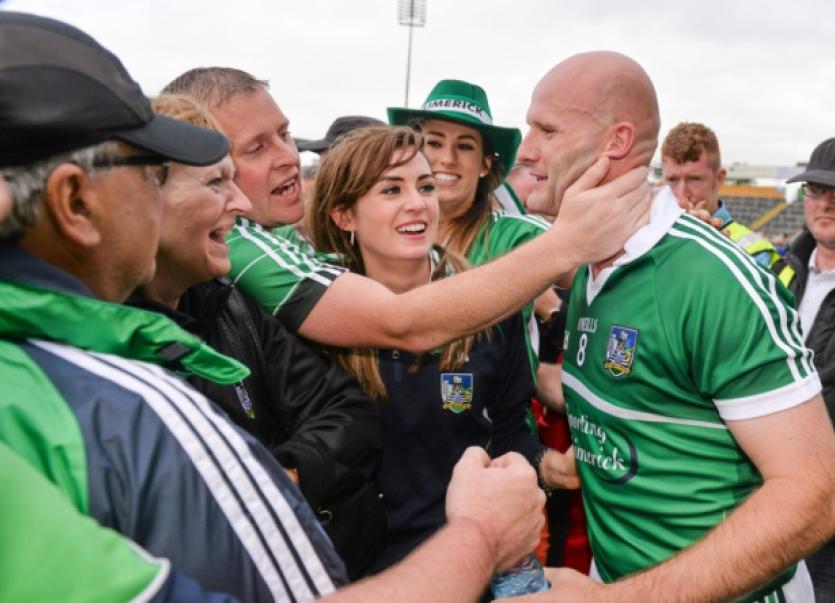 A return to Limerick’s “traditional style” was the catalyst for the Munster SHC victory over Tipperary, according to the pundits of The Sunday Game.

A return to Limerick’s “traditional style” was the catalyst for the Munster SHC victory over Tipperary, according to the pundits of The Sunday Game.

Both Ger Loughnane and Tomas Mulcahy were loud in praise of new Limerick manager TJ Ryan.

“They went back to the traditional Limerick style - keep it tight, make it really tough and physical and use their greatest weapon of all, spirit. When Limerick play with that spirit they are very very hard to beat,” explained Ger Loughnane.

“People felt that Limerick, like Cork last Sunday, might not be up to the pace of the game, but in fact it was the very opposite. The first 20-minutes they laid down the law and played on their terms with the traditional Limerick style,” said the former Clare All-Ireland winning manager.

“They had utter belief in themselves and you could see that in their body language right from the start today - they believed they were going to win this game. It wasn’t all hit the ball anywhere - they used it. They said to Tipp, you play whatever way you want but we are going to play our own way - we will keep our six defenders in place and our two midfielders. They forced Tipp into conceding very very easy frees though their work rate - it was really a great plan and great credit due to TJ,” outlined Loughnane.

“I was in the Galway Grounds when they played Galway in the league quarter-final and they were absolutely awful - people coming out of the ground that time were very irate by the style that they were playing, it was very much the short passing and totally over elaboration of that gameplan. They obviously went back to the drawing board and went more on the long ball. But they used better short ball when it was needed and not all the time, when it was needed to get them our of trouble,” said the former Cork star.

He illustrated: “A lot of their scores came from the direct route down on top of their big players and they have a big physical team and they used that to their advantage. They have three forwards in Shane Dowling, Kevin Downes and Declan Hannon, who are three big strong men - they need direct and quick ball and that proved to be the big thing for Limerick”.

Loughnane also questioned some of the Tipperary forwards when they were “forced into man to man combat” and “have to beat your own man and win the tough ball”.

Mulcahy said that Limerick set the tone from teh minute they ran onto the field: “Limerick attacked Tipperary at every opportunity, they chased and harried all over the field”.

“Tipp could have won this match on three occasions in the second half but Limerick never never gave up. This was the score of the game for me because it needed a goal and this was a cracking shot - a tremendous finish and worthy of winning any game,” said Mulcahy.

They short-listed Limerick duo Richie McCarthy and James Ryan and Tipperary corner back Cathal Barrett for the Man of the Match award.

“Limerick set the tone right from the start and no one epitomised it more but James Ryan - he owned midfield for the first 20-minutes - he covered back and drove forward and had intelligent use of the ball, his support play all over teh field. Even in the second half when things were turning against Limerick he put his body on the line,” said Loughnane in praise of the Limerick midfielder.