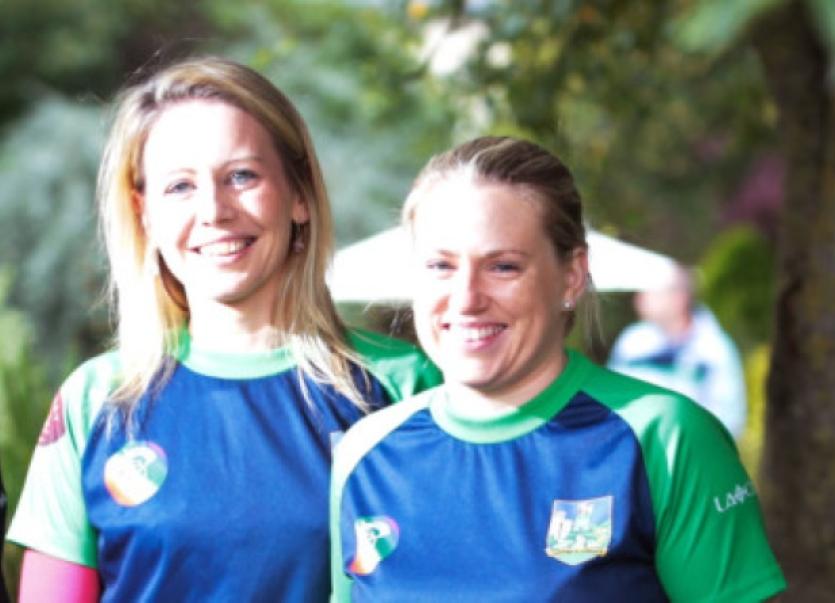 Manager Joe Quaid has led the tributes to the Killeedy first cousins.

“They owe absolutely nothing to camogie, in fact Limerick camogie owes them a huge debt of gratitude,” said Quaid this Wednesday of the duo.

“For the two years that I was involved they gave unbelievable commitment to training and our panel and that was with Michelle working shift-work and Deirdre involved with a new school,” he explained of the duo who were captain and vice-captain in 2013 when Limerick lost in Croke Park’s All-Ireland intermediate final to Galway.

Both were members of Limerick’s 2007 All Ireland senior B championship winning side and last September won the All-Ireland intermediate championship.

At club each they both have five county senior medals.

“They are playing camogie with Limerick before some of our panel were born - they have been huge role models for our girls and were two that everyone looked up to,” said Quaid of Casey and Fitzpatrick.

“I can remember walking off the field in Croke Park in September with Michelle and looking around and saying to her, ‘if you are to go, what a place to go from’”.

Confirmation of their retirements came as the draws were finalised for the 2015 All Ireland senior championship.

Returning to the top flight of the championship, Limerick have been drawn in Group One along with Cork, Wexford, Galway and Offaly.

“But we are already looking forward to it. We want to win it and that is the way we will prepare,” said Quaid.

The league starts on February 22 and Limerick will face opposition from Offaly, Tipperary, Galway and Wexford.

“The minors are already back and what is great that some girls are putting their hands up to be included in the county adults panel.”

“After all the success last year, what is great is that all young girls across Limerick now want to play camogie.”