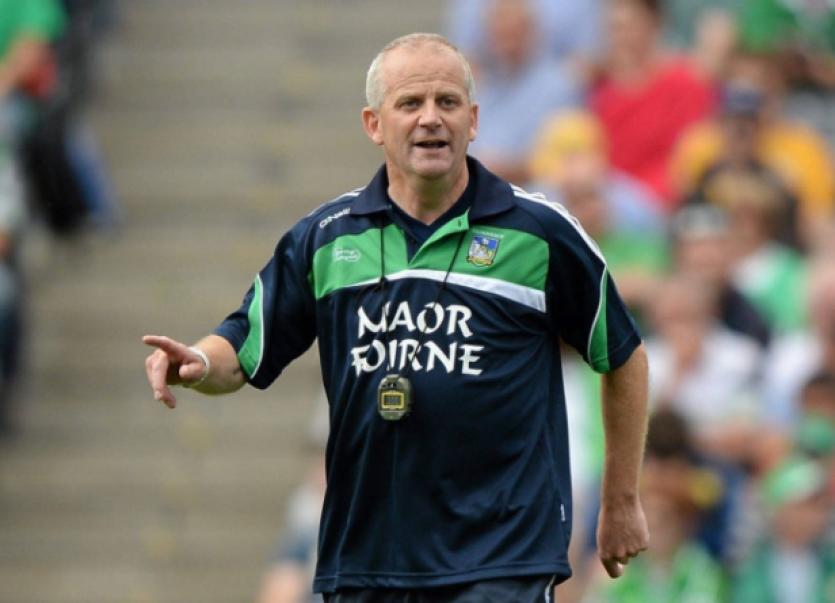 THE departing Director of Limerick’s Underage Hurling Academy Jerry Wallace has insisted that he was removed from his position.

THE departing Director of Limerick’s Underage Hurling Academy Jerry Wallace has insisted that he was removed from his position.

The former Cork All-Ireland SHC winning coach has issued a statement saying that any report he could not commit to the “position as Director of the Limerick Underage Hurling Academy is totally wide of the mark.”

“In fact, I stated unequivocally to the Hurling Committee that I was very keen to continue my role with the Academy. The Committee decided not to agree with this,” said Wallace in a statement released this Friday evening.

On Thursday morning the Limerick Leader website first reported that Wallace had departed as both Director of Limerick’s Underage Hurling Academy and as coach to the 2015 Limerick minor hurlers.

It was understood that his departure was due to his new role as Midleton senior hurling manager.

However, Wallace insists that he was ready to continue in his role as Director of the Underage Hurling Academy, which he has held since September 2012.

Wallace met with representatives of Limerick GAA on Wednesday evening when it is understood he agreed to step down as Minor hurling coach but continue with the academy work. However, it appears this was not agreeable to Limerick.

“Midleton GAA Club were, when honouring me with the position of Senior Hurling Manager of my home Club, fully aware of my long-standing commitment to Underage Hurling in Limerick. The suggestion therefore that I would “walk away” from the Academy is incorrect and has already led to false rumours in Limerick and on social media,” said Wallace in his statement.

“I have thoroughly enjoyed working with the fantastic young men, coaches, mentors, parents, guardians and supporters of Limerick GAA and would like to thank them for their cooperation, goodwill and commitment to the objectives of the Limerick Hurling Academy. The very recent successes suggest the Academy has been on the right track and I wish Limerick Hurling and all its supporters the very best. Luimneach Abu,” he concluded.