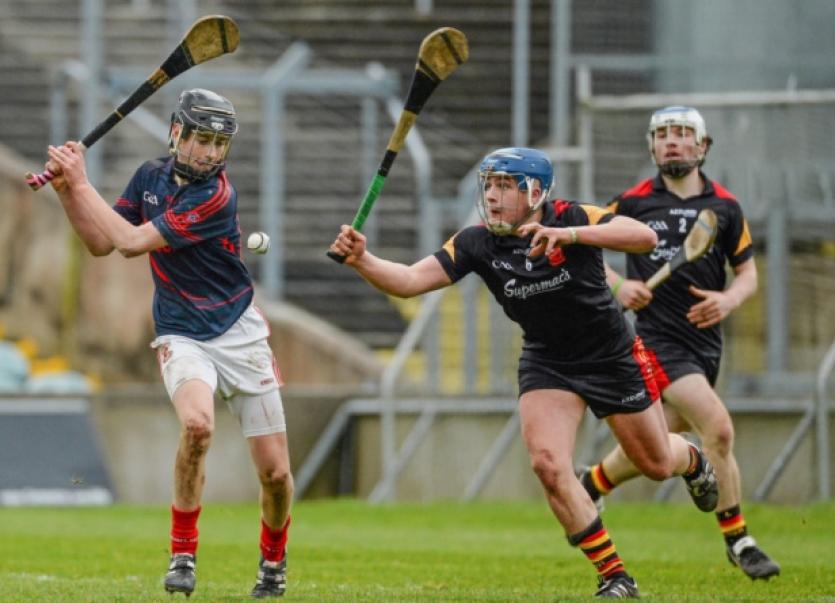 LIMERICK hurling could be on the brink of something really special.

LIMERICK hurling could be on the brink of something really special.

But there is Kilkenny opposition standing between both and an April 5 Croke Cup final place.

“We made no secret at the start of the year that our three targets were to get out of the group, to win the Harty Cup and to reach the All-Ireland final,” said Ardscoil Ris manager Niall Crowe.

“We know our biggest challenge is ahead - we played the two Kilkenny colleges over Christmas and they were as strong as any inter-county minor team we have played,” recalled Crowe.

“The lads are going well and we are improving all the time. As a team we feel we can win but only if we perform to our best.”

While Ardscoil Ris are bidding to return to the final for the first time since 2011, the Doon school are chasing history.

“We are really in bonus territory. Last year we debated about going up Harty and it was only 50-50 but that decision has really paid off,” explained Doon selector Justin Daly.

“We were demoralised after the Ardscoil game but last weekend it was huge to get that game off our backs,” he said, confirming that wing back Jack Cummins broke a bone in that game and will be ruled out for the clash with the Leinster champions.

“It would be absolutely massive to get to the final. We don’t know a lot about them but we are just hoping that we get our own performance right and then see what happens.”