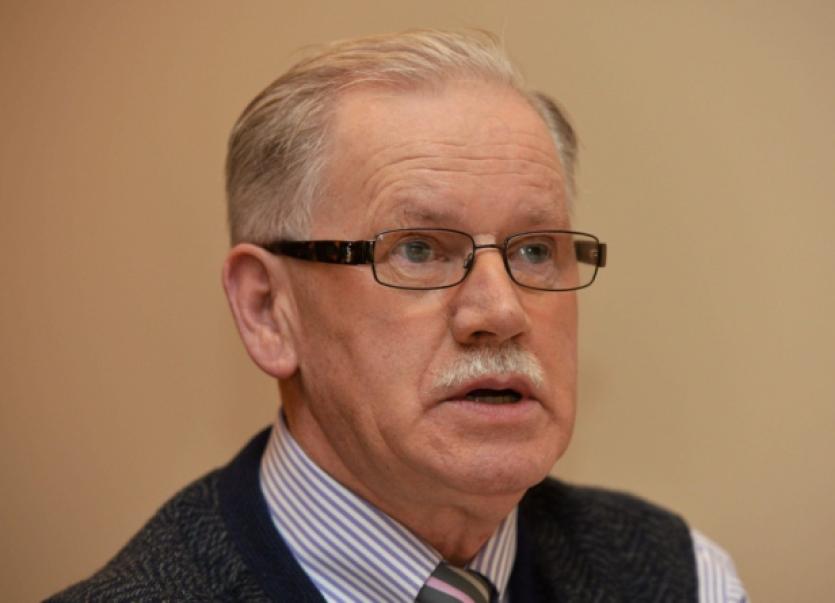 LIMERICK FC Chairman, Pat O’Sullivan is confident the team will be playing their home games in the SSE Airtricity League Premier Division games at the Markets Field next season.

LIMERICK FC Chairman, Pat O’Sullivan is confident the team will be playing their home games in the SSE Airtricity League Premier Division games at the Markets Field next season.

Limerick FC have been playing their home fixtures at Thomond Park for the past two seasons, but O’Sullivan is confident that the team will be able to return to the ‘spiritual home’ of Limerick soccer when the season starts in March 2015.

Limerick FC Chairman, Pat O’Sullivan said he hoped to be in a position to announce the team’s return to the Markets Field before the Blues play their final league game of the season against Sligo Rovers on Friday, October 17.

O’Sullivan said: “The pitch (at the Markets Field) is ready. We are in negotiations about our licensing terms and the facilities around it. They are on-going.

“I am expecting they will be concluded to our satisfaction in plenty of time for us to be announcing the Markets Field by the time we get to out last (Premier Division) game against Sligo Rovers.

“The Markets Field has been bought for senior soccer. The government has made the funding available for it. We are in co-operation and working with the people whose job it is to bring it a point of where it is acceptable for us. There is no reason for it not to happen.

“Senior soccer needs it. We all fully accept that this place (Thomond Park) is very big and is difficult. The alternative for us, when we look back on it, was to play all our games in Galway or away from home. It may have been cheaper to do that, frankly because you cannot live here on the crowds we are attracting. I have been carrying that financial cost, but that is not sustainable.

“From an economic perspective, for the sustainability of the club, the Markets Field need to happen and it needs to happen to a commercially satisfactory structure for Limerick FC.

“It needs to have seating capacity for a minimum of 1,500 people. It needs to have a separate, area for away supporters. Thereafter, there are a lots of things the FAI insist on. The FAI are an integral part of these discussions to ensure everything that is done is compliant with licensing. They have been to the Markets Field months ago.

“They are in constant touch with Limerick Enterprise Development Partnership (LEDP) on that one. Everyone is working together. It is refurbishing a lot of what is there in Phase 1. I don’t see any issues with anything in that respect, as I understand it.”